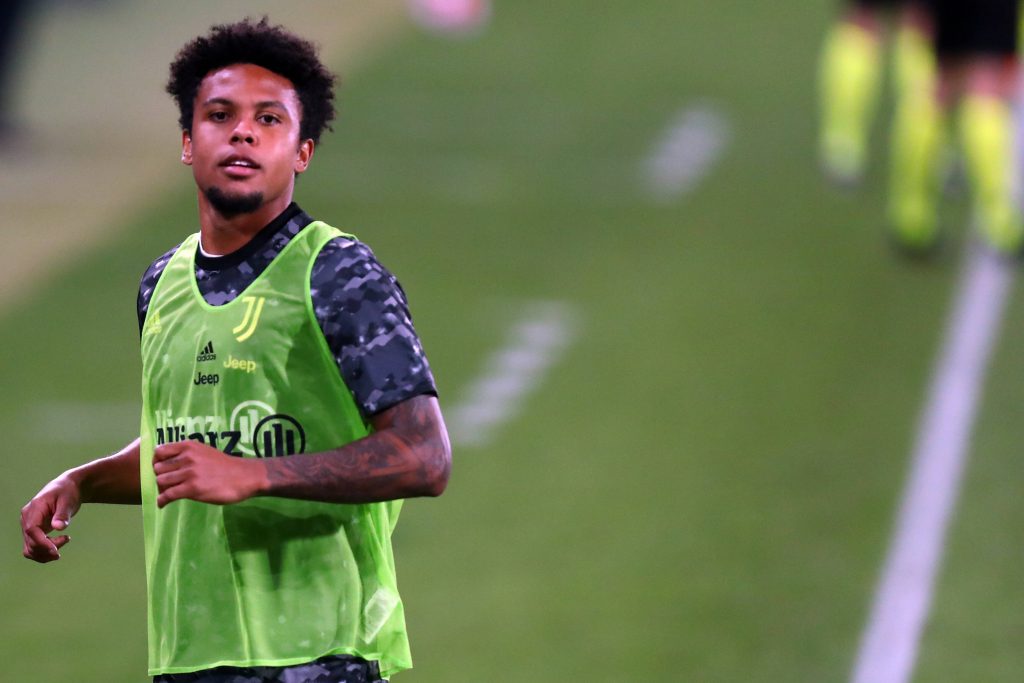 Juventus midfielder Weston McKennie has been strongly linked with a move away from the Turin giants this summer.

According to Sport Mediaset, Aston Villa and Tottenham Hotspur are keen on signing him, but he is unlikely to come cheap.

The Italian club value the player at around €30-35 million despite manager Max Allegri being unconvinced about his quality.

The 22-year-old wants to stay with Juventus, and his representatives are unhappy that they are looking to offload him.

McKennie was highly rated during his time in the Bundesliga and has the potential to develop into a quality midfield player for Villa or Spurs.

The Midlands club could submit a cash-only offer for McKennie and are an attractive option for the selling club.

Villa recently sold Jack Grealish to Manchester City for around £100 million, and they have the resources to sign McKennie permanently.

Spurs also need more depth and quality in their midfield, particularly with Tanguy Ndombele set to leave the club.

They have been linked with several other midfielders, but McKennie looks to be the pick of the bunch.

However, they will have to move quickly to fend off the competition from their Premier League rivals and secure his services this summer.

Read: Tottenham closing in on the signing of 25-year-old attacker.