Aston Villa and Everton have enquired about Boubakary Soumaré 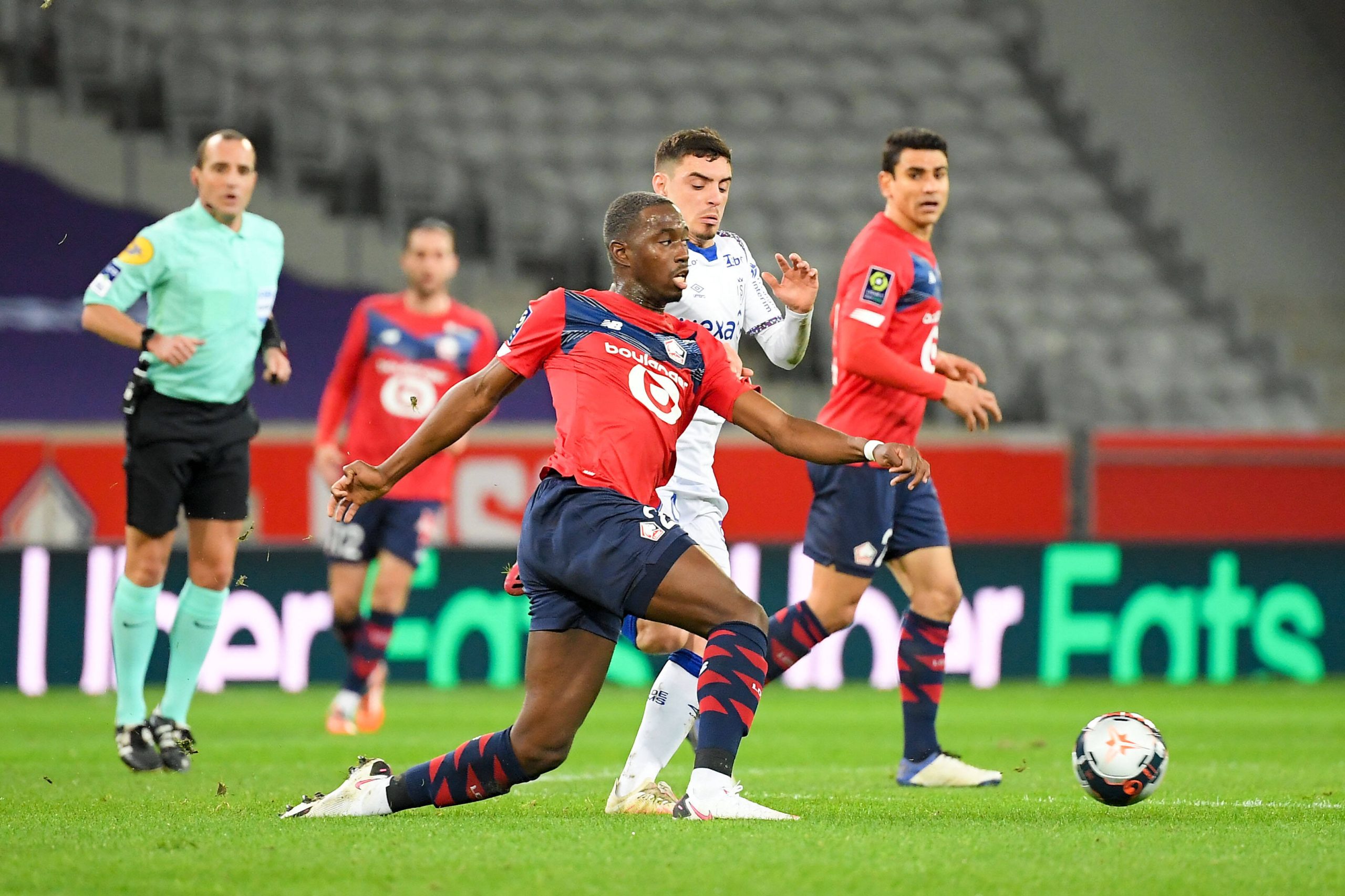 The 22-year-old has established himself as one of the most exciting midfield talents around Europe right now, and Leicester City are also interested in signing him.

According to FootMercato, the Foxes are currently leading the race to sign Soumaré, but Wolverhampton Wanderers, Aston Villa and Everton have also made enquiries.

Soumaré was heavily linked with a move to the Premier League last summer, and it appears that he may head to England this time around.

The Frenchman could develop into a world-class player, making him an attractive proposition for the clubs showing an interest.

Leicester are probably the favourites to sign Soumaré, particularly with the likelihood they will be playing in the Champions League next term.

However, that isn’t a foregone conclusion following the club’s shock 4-2 defeat at home to Newcastle United on Friday.

Brendan Rodgers’ side are now in fourth place, five points ahead of West Ham United who have a game in hand.

Soumaré is more likely to be tempted to join the Foxes if they qualify for the Champions League, and Rodgers will be desperate to guide his side over the finishing line.

Read: How Aston Villa could line up against Manchester United today.