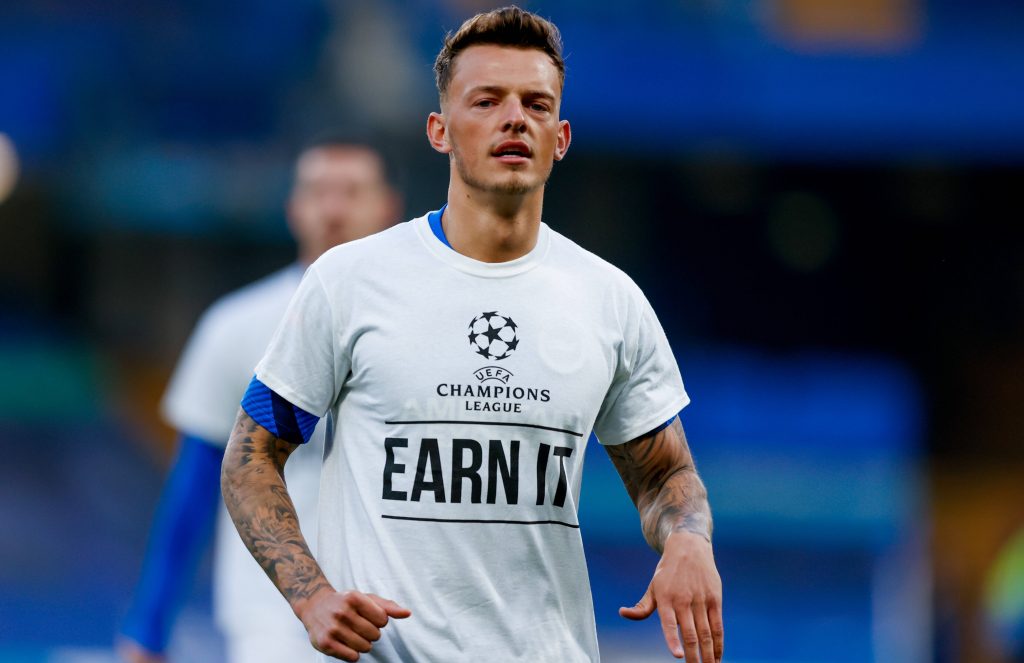 Arsenal are reportedly looking to bolster their defence in the summer transfer window.

According to reports from The Athletic, the Gunners are heavily interested in signing Ben White from Brighton & Hove Albion.

Manchester United, Chelsea and Leicester have watched the 23-year-old defender closely, while Liverpool scouted him extensively when he was at Leeds United whilst on loan.

Brighton will try to fend off suitors, but they may find it hard to keep hold of their star player if any club comes up with a massive offer.

The report claims that the Gunners would like to wrap a deal up for around £40-50 million in the coming weeks.

Manchester United have been linked with a move for White, but the Red Devils have other targets as well.

According to a recent report from The Sun, United are interested in Manchester City defender Nathan Ake, while the likes of Raphael Varane and Pau Torres are also being considered.

White is currently with the England senior squad for the Euro 2020. Fortunately, he had to cancel his summer plans, after he was drafted in to replace Trent Alexander-Arnold who was injured before the tournament.

The ball-playing centre-half has caught the eye of top clubs, and he really deserves to play higher up the scale.

He is a highly talented centre-back and was very consistent throughout last season.

However, his £50m valuation is way too much, although it seems Arsenal are ready to pay that.

At that price, there are other top defenders available on the market.