Arsenal midfielder Matteo Guendouzi linked with a move to Marseille 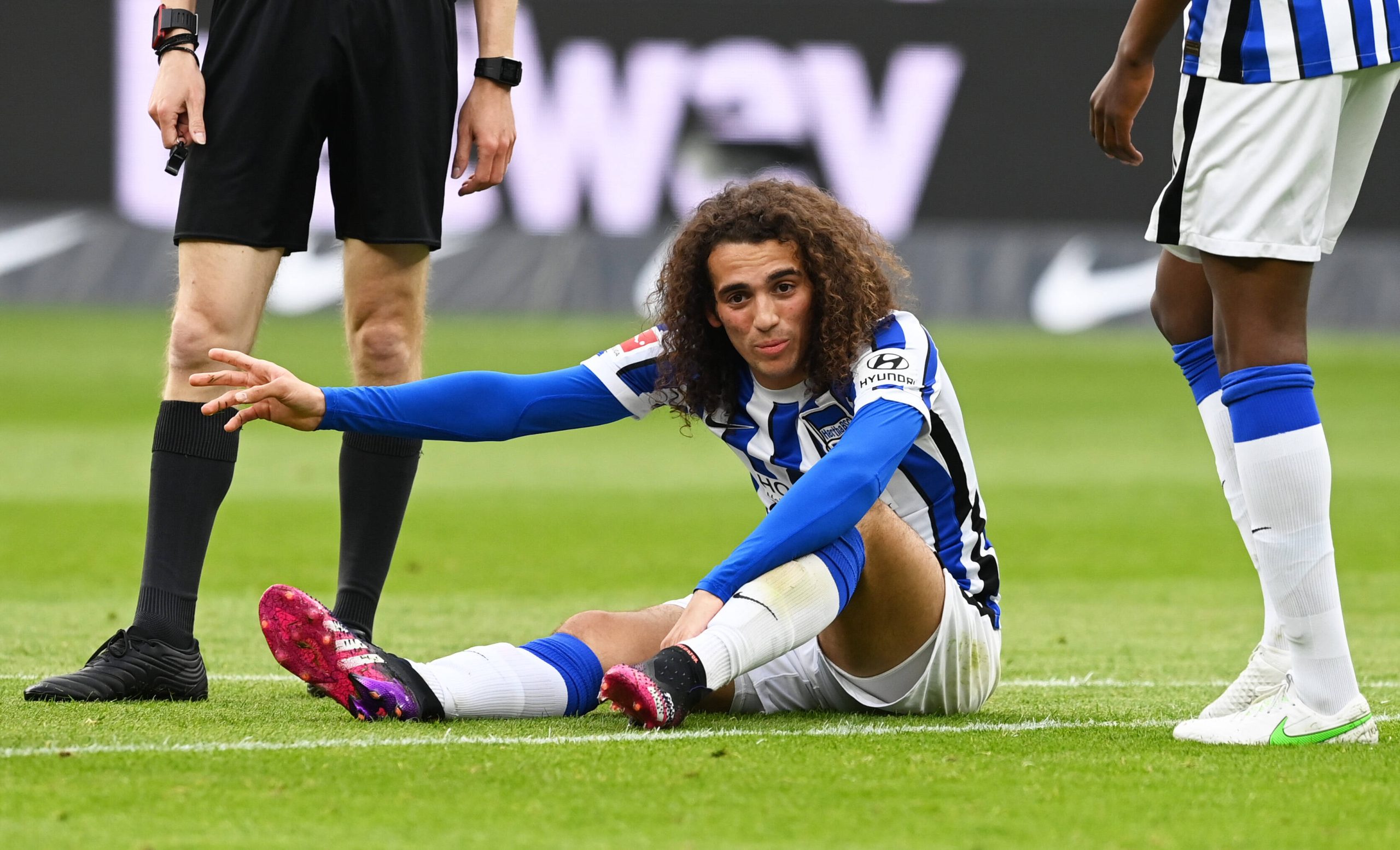 As per a report from French publication Le 10 Sport, Ligue 1 club Marseille are confident of wrapping up a deal for Arsenal midfielder Matteo Guendouzi.

The 22-year-old has spent the season on loan in Germany with Hertha Berlin, making 34 appearances and scoring two goals.

Guendouzi has been impressive for the capital side but suffered a metatarsal injury a few days ago that ruled him out of the remaining games of the season.

Le 10 Sport state that the French club have been tracking Guendouzi for several weeks and are keen on making a transfer move.

With the Frenchman set to return to the Emirates Stadium following his loan spell, the Gunners have put him up for sale as his contract ends in the summer of 2022.

When Guendouzi arrived in England in 2018, he wasn’t expected to make an immediate impact.

However, he shattered all expectations and became one of the team’s most trusted midfielders.

Despite looking like he would be in the Gunners first team for many years to come, off-field issues have plagued the youngster.

This was evident from his taunting of Brighton & Hove Albion players over wages, after which he was frozen out of the team.

Being sent on loan at the beginning of this season was the best option for the dynamic midfielder.

The Frenchman has flourished in a different league, showing many glimpses of the talent he possesses.

With just one year left on his contract, it makes sense for Arsenal to sell him and, at his age, they can demand a decent fee.

If Marseille are going to be Guendouzi’s next club, they would be a good fit for his playing style.