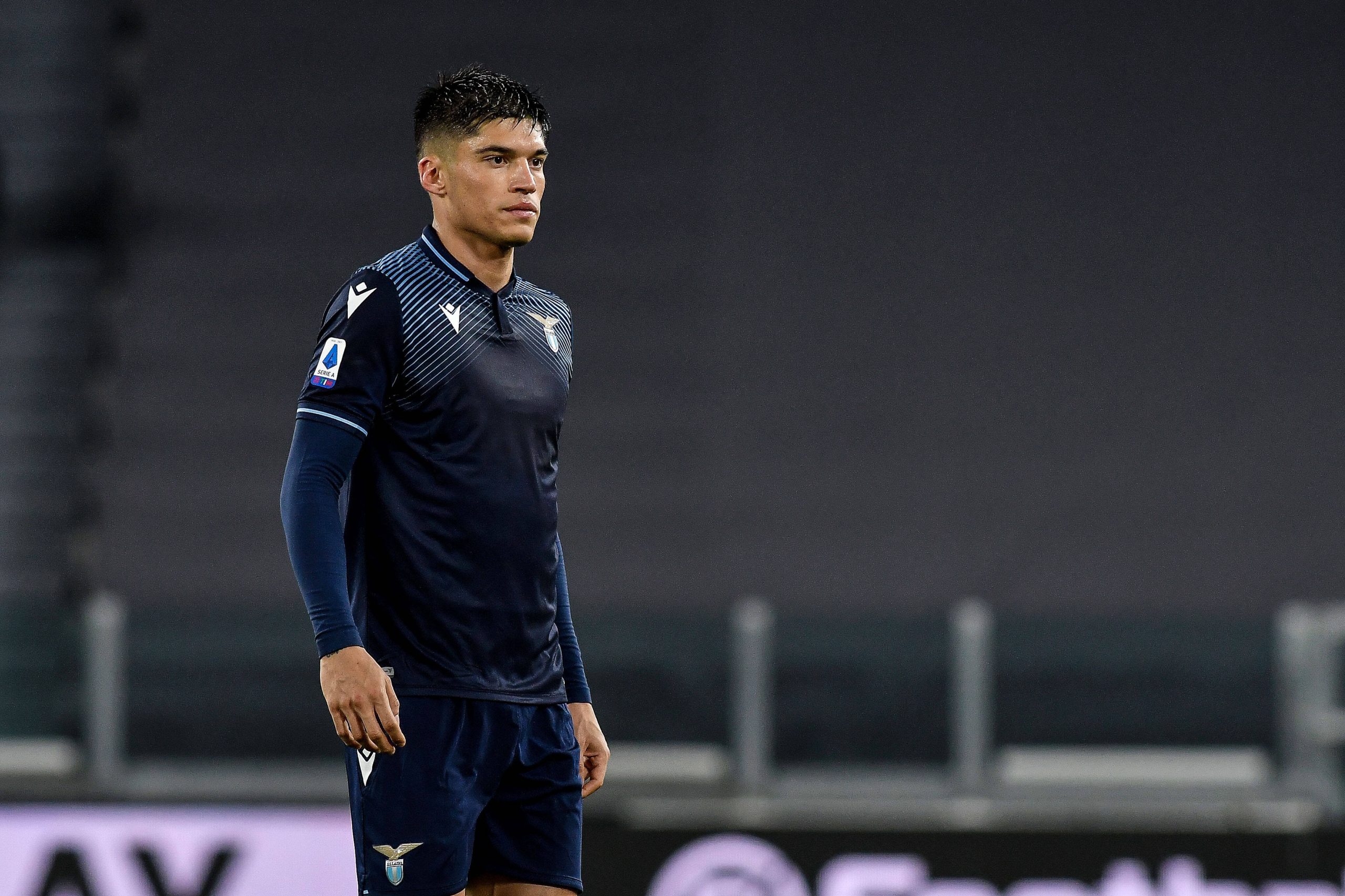 Arsenal have lodged a bid for Lazio ace Joaquin Correa, according to a report from TuttoMercatoWeb.

However, unfortunately for the Gunners, the bid was rejected.

Whilst TMW don’t state how much Arsenal offered, it is reported that Lazio are holding out for around £26 million for the Argentina international.

Mikel Arteta has already been a busy man in the transfer market this summer.

It seems as though his business is far from finished.

Next on the agenda? A talented attacker.

TMW reckon that the Gunners have lodged a bid for the skilful attacker.

However, the north London outfit will have to go back in with an improved offer if they want to prise him away from the Italian capital.

He would certainly add more quality, potency, pace and variety to the Gunners’ play in the final third.

Whether Arsenal and Lazio manage to agree on a price before the transfer window slams shut remains to be seen.