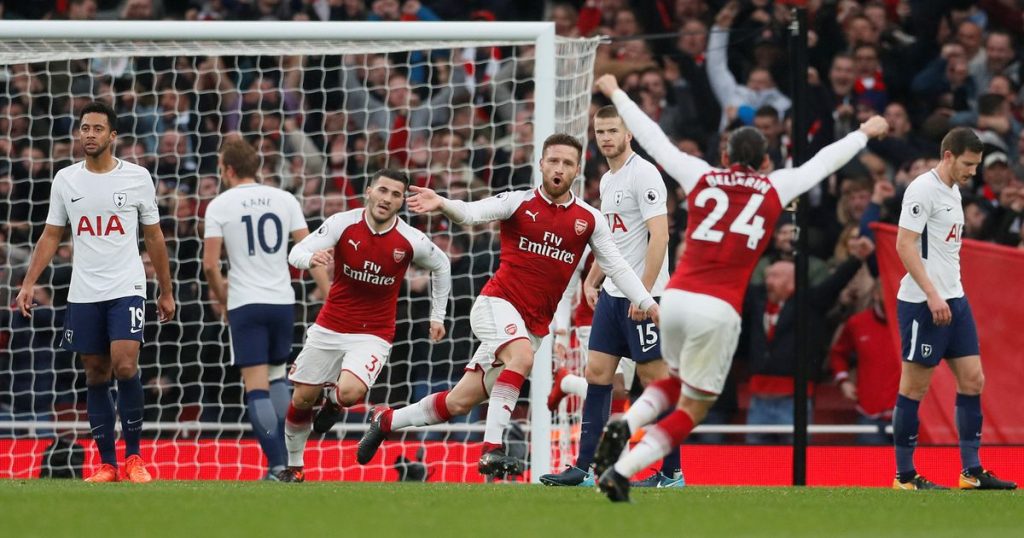 Arsenal returned to action after the international break to earn the local bragging rights against North London rivals Tottenham Hotspur.

Goals from Shkodran Mustafi and Alexis Sanchez secured the Gunners a comfortable 2-0 victory at the Emirates Stadium and Arsenal fullback Hector Bellerin believes that his teammates “shut some mouth” with their win.

The supposed shift of power in North London was discussed in great length prior to the game as Spurs went into the match leading Arsenal on the Premier League table. Bellerin insisted that the Gunners have silenced their critics as the win puts them just one point behind Spurs.

“There’s always a lot of talk but I think it was one of those games where we showed what we could do. We shut some mouth as well,” Bellerin told the club website.

The Spaniard was quick to add that the Gunners need to build momentum from here on to mount a challenge for one of the top spots on the league table.

“Sometimes, for different reasons, we haven’t been able to do it, but this is how we set the bar and show what potential we have.

“That’s what we’ve got to work hard to do every single week, week in, week out.”

Arsenal will be back on Thursday for their UEFA Europa League group stage clash against FC Koln away from home.