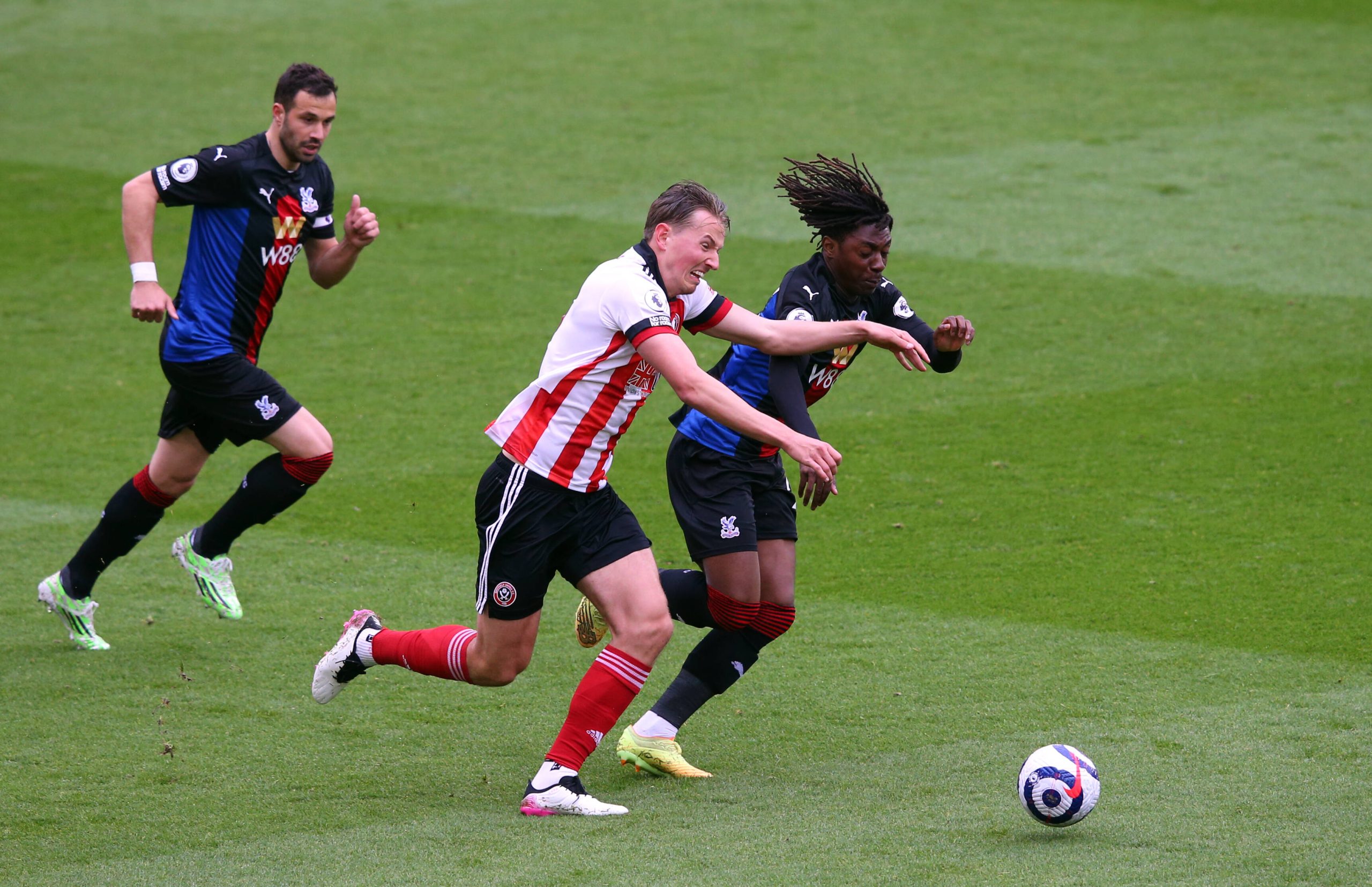 Arsenal have been linked with a move for Sheffield United midfielder Sander Berge.

According to Yorkshire live, the Gunners are serious about signing the 23-year-old, but they are not the only Premier League club looking at the former Genk star.

The report adds that the likes of Everton and Aston Villa have been linked with the player following the Blades’ relegation to the Championship.

Berge will be hoping to continue in the Premier League, and his £35 million release clause makes him an interesting proposition for top-flight clubs.

The midfielder has been quite impressive for the Blades despite their struggles this season and still has plenty of room for improvement.

Everton, Arsenal and Villa are all in need of midfield reinforcements, and a move to any of those clubs would be beneficial for Berge.

Arsenal manager Mikel Arteta’s assistant Albert Stuivenberg worked with Berge during their time together at Genk, and that could give them an edge this summer.

The Gunners are in desperate need of reinforcements after a hugely disappointing campaign in the Premier League.

However, the club have not been keen to spend big in recent years and may be reluctant to shell out £35m for Berge.

That could clear the path for Everton or Villa to sign the player this summer.

Read: Everton leading the chase for a 23-year-old defender.