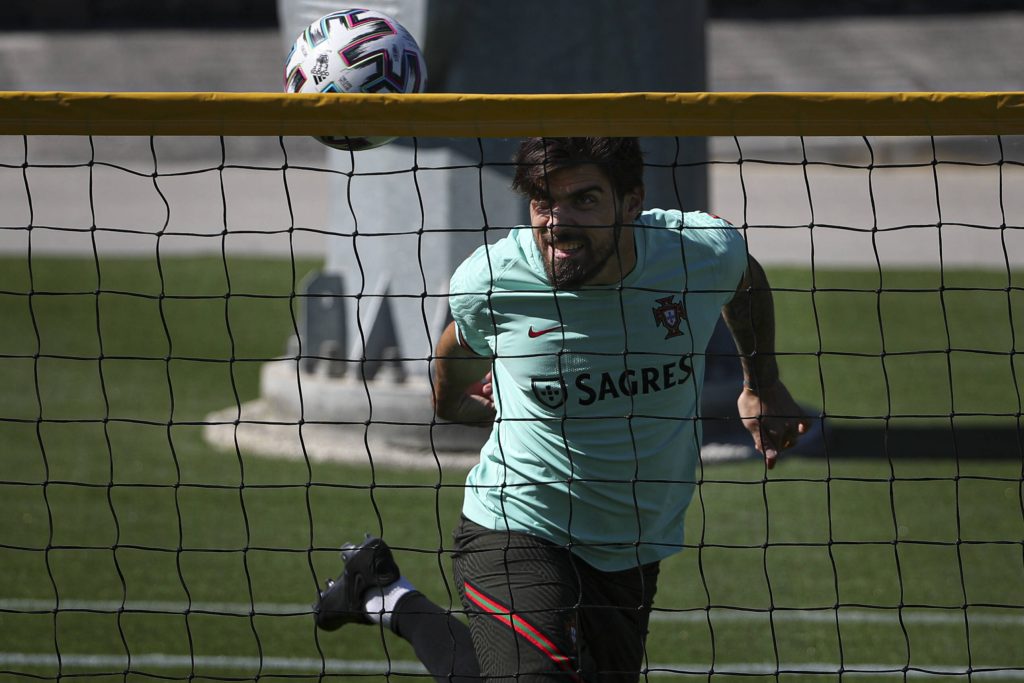 According to popular journalist Rudi Galetti, Arsenal and Manchester United will go head-to-head for Ruben Neves this summer.

He claims that cash-strapped Wolverhampton Wanderers are open to the idea of selling Neves this summer.

They are demanding a fixed price of €40 million (£34m) for the highly-rated midfielder.

🚨⚔️ Head-to-head between #Arsenal and #ManchesterUnited for Ruben #Neves. The 🇵🇹 midfielder could leave #Wolverhampton, but without discounts: the request remains for €40M. 🐓⚽ #Calciomercato #Transfers #EPL #ManUTD

Neves joined Wolves from Porto in 2017 and has now made over 175 appearances for the club in all competitions.

The 24-year-old is a superb passer of the ball and equally brilliant with his set-piece deliveries.

He excelled under Nuno Espirito Santo, who hailed him as a “fantastic” player last season.

However, it seems he could be offloaded this summer, with several Premier League clubs vying for his signature.

Arsenal are looking to bolster their midfield as Granit Xhaka is expected to leave the club, and Neves would be a quality signing.

The Gunners have reportedly made an official approach to sign Albert Sambi Lonkonga from Anderlecht and have been linked with several other midfielders this summer.

Marcel Sabitzer, Manuel Locatelli and James Maddison are other reported targets, while they retain an interest in Napoli midfielder Piotr Zielinski.

Arsenal are likely to face competition from Manchester United, who could look to sign Neves as a replacement for Paul Pogba.