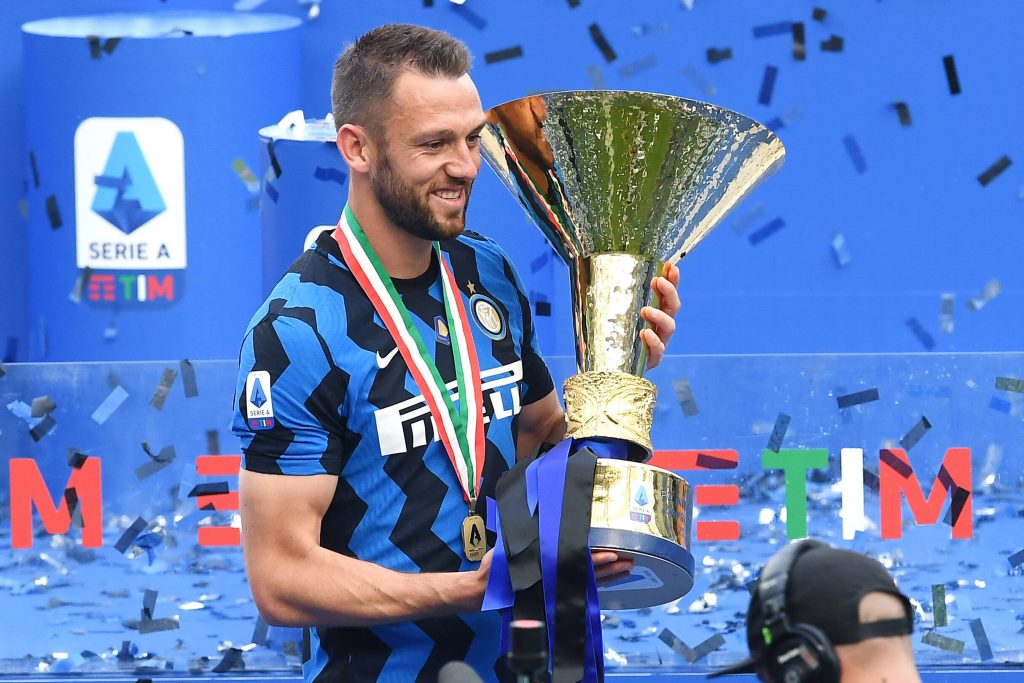 Former Inter Milan manager Antonio Conte has been strongly tipped to be appointed as Tottenham Hotspur’s new boss over the next few days.

He is expected to be the permanent replacement for Jose Mourinho and has already made some transfer suggestions to the Premier League club.

The 29-year-old was a key player for Inter under Conte, and it is no surprise that he is keen on a reunion with him.

His arrival will not only improve the team performance-wise, but he could also lure quality players to the London club this summer.

SL View: De Vrij would sort out a key weakness for Spurs

It is unclear whether Spurs will pursue de Vrij once Conte’s appointment is finalised.

He is at the peak of his career and could prove to be a quality addition to Spurs’ defensive options.

The defence was a major weakness for the Londoners this past season, with 45 goals conceded in 38 league games.

De Vrij has the ability to shore things up at the back, and he would be a welcome addition to the ranks.