India
Home News antoine griezmann has been offered to tottenham 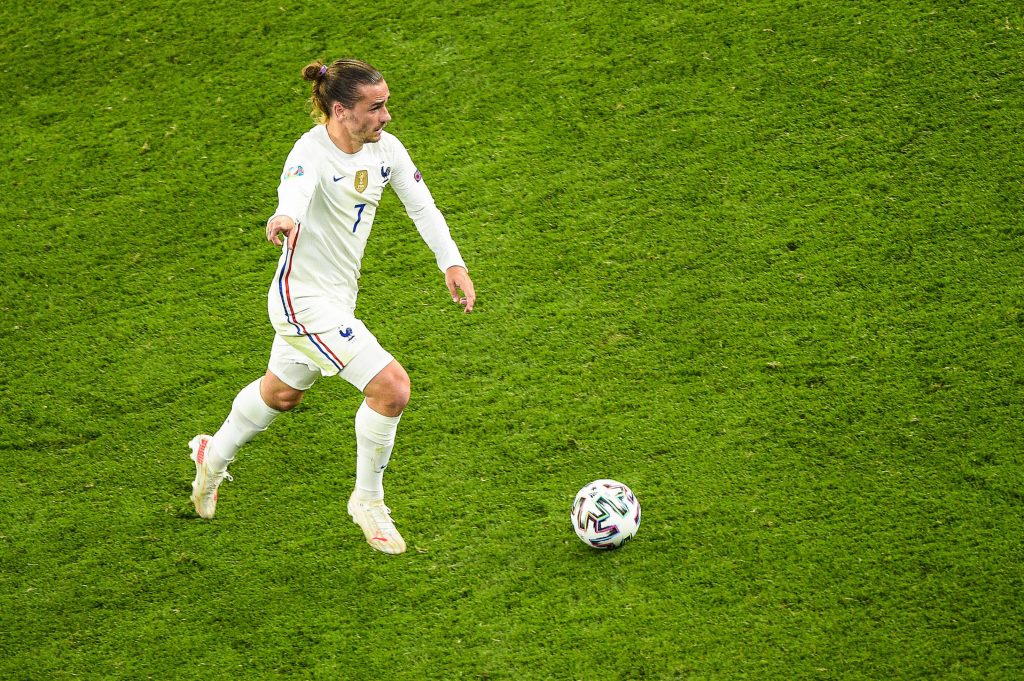 Barcelona are looking to renew Lionel Messi’s contract, and the Catalan giants want to sell several players to trim down their massive wage bill.

One of the players they are willing to offload is Antoine Griezmann, who joined Barca from Atletico Madrid for £107.7m in 2019.

He initially struggled to justify his price tag but stepped things up last season, registering 20 goals and 13 assists from 51 appearances in all competitions.

However, Barcelona are looking to sacrifice him to reduce their wage bill, and he has reportedly been offered to four clubs, including Tottenham Hotspur and Manchester City.

According to L’Equipe (h/t Sport Witness), Atletico Madrid and Juventus have also been given the chance to sign the World Cup winner.

There have been rumours of a swap deal for the France international with Atletico for Saul Niguez, but there was no real progress in those discussions.

The report claims that Griezmann is only considering a return to his former club Atletico should he leave Barcelona.

While Spurs would benefit from a player of Griezmann’s calibre, it’s highly unlikely that the north London club can afford to sign him.

Griezmann is on £345,000-per-week wages at Barcelona, and Spurs are unlikely to pay such money for him.

The only possible solution could be a loan deal with a structure similar to what Spurs managed for Gareth Bale last summer.