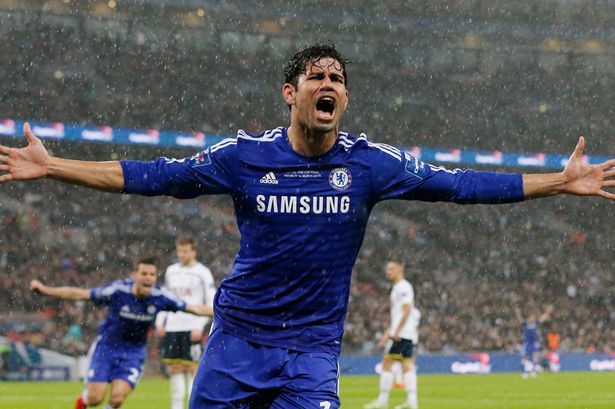 Speaking about his tough upbringing and his growth as a footballer in the streets of Brazil, Diego Costa reflects on his angry and competitive self.

Following his lengthy ban for a stamp on Liverpool’s Emre Can, Costa explains how the tough life in Lagarto shaped up his rough personality. Costa joined Chelsea in a 32 million pound move from Atletico Madrid having picked up 58 yellow cards and 7 red cards.

However, the Brazilian believes that he is a changed man and has learnt to channel is anger the right way now.

“Before, it was different, I had a completely different head to what I have today and I accepted some things badly. Not now. I’m fighting to be important.

“There have been ­difficult seasons, but everything that happened has done me good. I matured a lot.

“If I look back, I wouldn’t change ­anything. I learnt from everything. That’s why I am where I am now.” Those who tried to tame Costa during his younger days would despair at his constant refusal to conform.

“I think I’ve done well. I played games and corrected my game a lot. I knew if I learnt I could be successful”, he said. 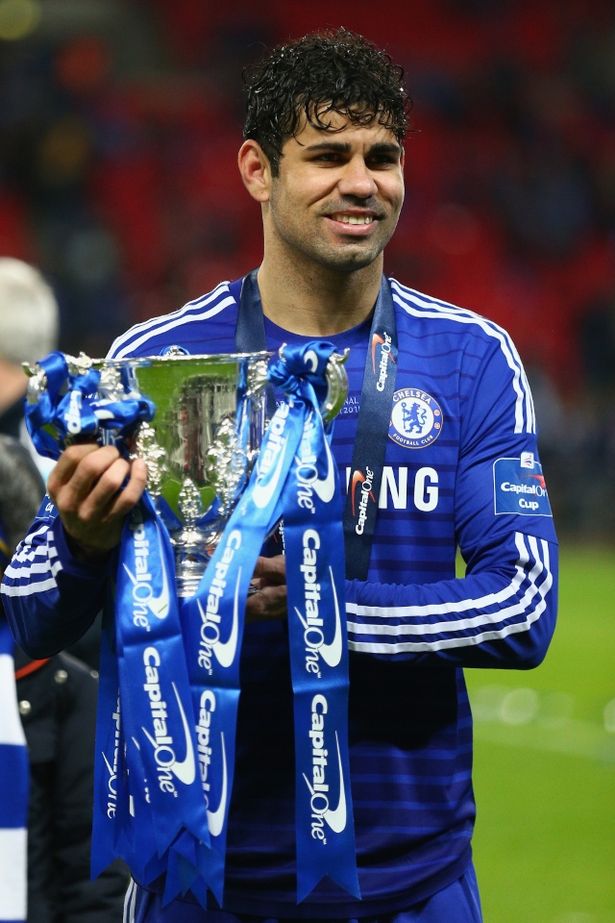 Further Costa states, growing up by the code of the streets, he has never learnt to respect the opposition, rather he aims to destroy them.

He says: “In the street you have to be the most cunning one. In that environment, I didn’t control myself. I got annoyed about everything.

“I remember a lot of games in which my friends and I ended up crying. I fought with everyone.

“I insulted everyone. I had no respect for the opposition. I thought I had to kill them. Boys who grew up playing in ­academies are taught to control ­themselves and respect others, but no one taught me otherwise. I didn’t have a school to teach me this. I was used to seeing players ­elbow each other in the face and thought it was the norm. If you’re a kid and step on someone they blame you.”

Costa also speaks out about his potential Liverpool move back in 2013 when the Reds triggered his release clause.

“I was close to leaving Atletico,” he said.“Liverpool are a great team, but after fighting so hard and overcoming difficulties to get my place at Atletico, how could I leave?“I thought it was very important to keep growing with Atletico and to play there for many years.”

The prolific Brazilian has scored 17 goals in 21 league games this season and has been integral to Chelsea leading the table and winning the league cup. Regardless of what the opposition fans and players think about him, Costa is a believer in his code of blood and fire and he continues to lead the way for his team to the best of his ability.