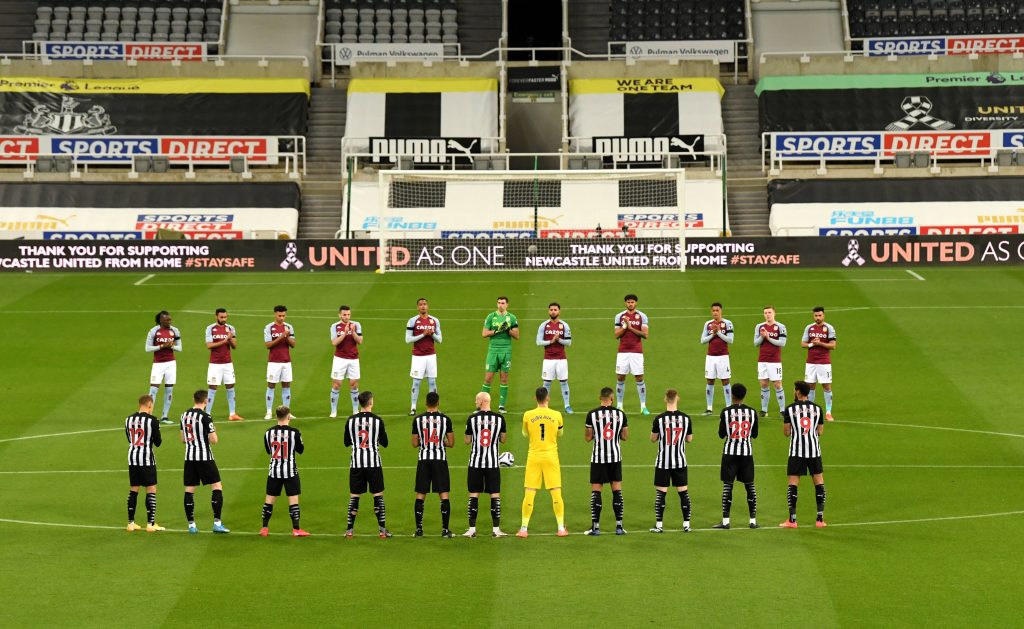 Former Newcastle United winger and Andros Townsend has claimed that the Magpies could turn into the biggest club in the Premier League if they secure a takeover.

Newcastle need major investment, and their fans are desperate for owner Mike Ashley to sell the club.

The 29-year-old winger claims that the Magpies must do everything in their power to stay in the top flight this season.

He said (via Chronicle): “The biggest club in the Premier League – they could be.

“It’s all set up for them to be a massive club. Unfortunately, at the minute, they’re not quite getting it right on the pitch. It’s even more sad because of how well the club is set up.

The Magpies were heavily linked with a Saudi Arabian consortium at the start of the season, but the takeover did not materialise.

The Magpies have not been competitive in the Premier League for a long time, and they are in desperate need of an ownership change.

Ashley has been heavily criticised for his lack of ambition and his managerial appointments over the years, and the fans are frustrated with his mismanagement of the club.

Newcastle are in a precarious position this season, and they are battling for survival in the Premier League.

They are currently just one point above the drop zone, and they will not find it easy to secure Premier League safety in the coming weeks.