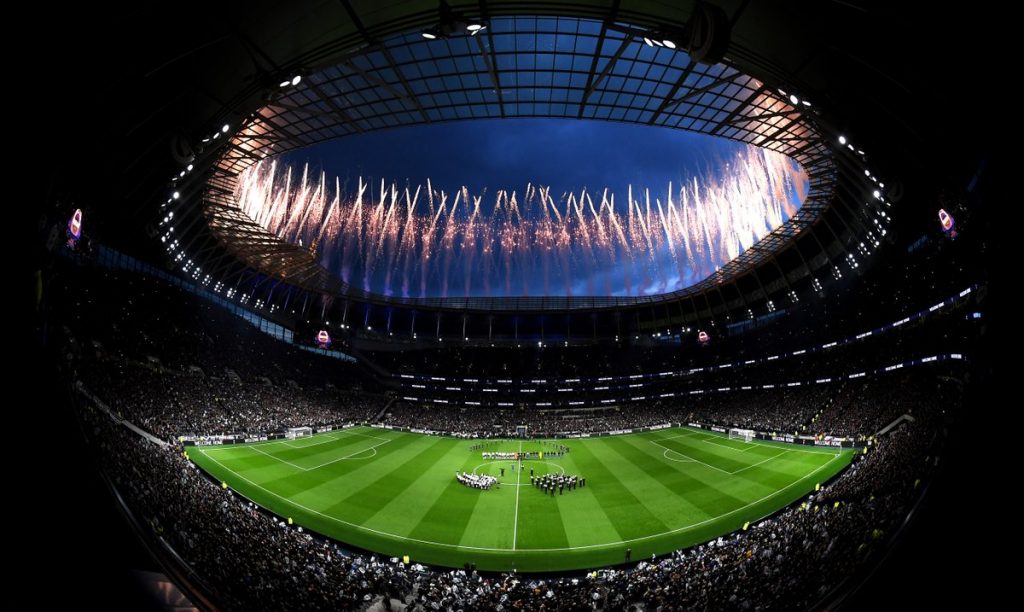 Tottenham won their first game at their new stadium, beating Crystal Palace 2-0 during the midweek.

Heung-Min Son and Christian Eriksen scored for the north London club as they returned to winning ways after a disappointing run of results.

Also a belated thank you to the @SpursOfficial fans for the nice reception I received on Wednesday night and congrats on an incredible new home! pic.twitter.com/YibziFGHrr

Townsend, who played for Spurs senior team after emerging from the club’s academy, still remains a hugely popular figure among the fans.

Spurs finally moved to their new home, and the England international winger was very impressed by the new set-up. He has described the new stadium as ‘incredible’.

Townsend played 93 games in all competitions and scored 11 goals during the his time at Spurs.

The victory against Palace meant Spurs jumped to third in the Premier League table, one point ahead of Arsenal, although they have played a game more.

Tottenham will play Manchester City next in the Champions League clash on Tuesday.