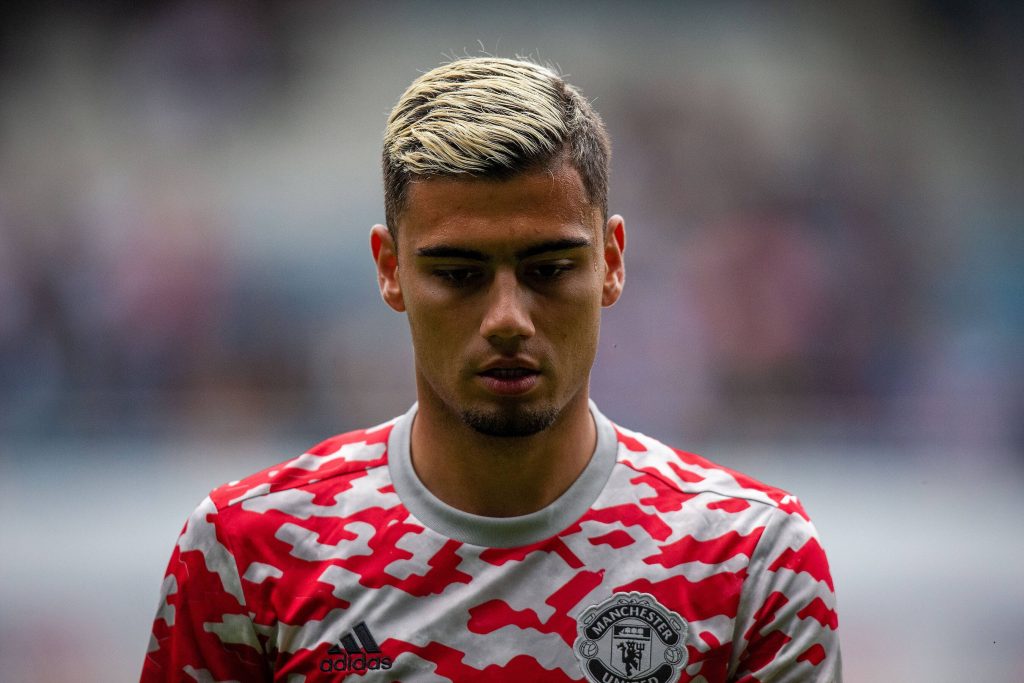 According to Fabrizio Romano, the two clubs have reached an agreement. The 25-year-old will join Flamengo for 12 months.

Andreas Pereira deal is done and completed, here-we-go confirmed! Flamengo will sign Andreas from Manchester United on loan until June 2022 and pay part of his salary. 🔴🇧🇷 #MUFC

Flamengo are also closing on Kenedy deal with Chelsea. The agreement is at final stages. 🔵 #CFC https://t.co/oyPkoWR54J

One of the reasons this deal is moving along now is Flamengo’s desire to get the transfer done by next Tuesday.

This is due to the club’s requirement to register new players in the Copa do Brasil before next Tuesday’s deadline.

United and Flamengo have been in advanced negotiations over the past few days to agree terms, claims Global Esporte.

The report says that the Brazilian club initially wanted to pay 50% of his salary, but Man United demanded negotiating the percentage.

He gathered interest from other clubs like Everton and Fenerbahce but preferred a move to Brazil.

Pereira broke into United’s senior team in 2015.  Since then, he has been loaned out to Granada, Valencia and Lazio.

He was handed a new four-year contract in 2019, with Ole Gunnar Solskjaer keen to bring out the best in him.

The player has shown promise on many occasions but has failed to deliver consistent performances for Man United.

In 75 appearances for the club, Pereira scored just four goals despite playing mostly as an advanced midfielder.

At this stage of his career, a move to Flamengo is ideal to obtain regular playing time.