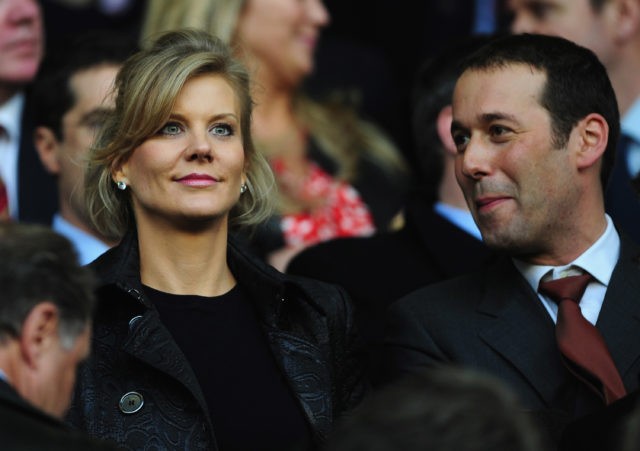 Newcastle United and their fans were left heartbroken yesterday after the Saudi Arabia Public Investment Fund, PCP Capital Partners and the Reuben Brothers pulled out their £300 million takeover bid.

The buyers eventually ran out of patience with the English Premier League following four months of trying to pass the Owners’ and Directors’ Test, while the worldwide uncertainty caused by the coronavirus pandemic was also cited as a reason for their decision.

It’s believed that new buyers could now come in with a fresh takeover bid Newcastle, with ClearTV Media CEO Henry Mauriss reportedly waiting in the wings with a £350 million offer.

PCP Capital Partners owner Amanda Staveley was asked for comments about it and she said there aren’t other bids to buy the Magpies on the table.

“There aren’t other bids. It’s rubbish,” the businesswoman told The Athletic.

There are claims that the American businessman has the funds available and will be able to pass the Owners’ and Directors’ Test in less than three weeks, and it will be interesting to see what happens going forward.

Newcastle owner Mike Ashley wants out of the club after 13 years and is more than willing to sell the St. James’ Park outfit pronto.

The Saudis’ attempt to own 80% of the club was dealt a huge blow by the kingdom’s human rights record and history with broadcast piracy, and it would have been very difficult for the Premier League to approve their takeover bid in the long-run.