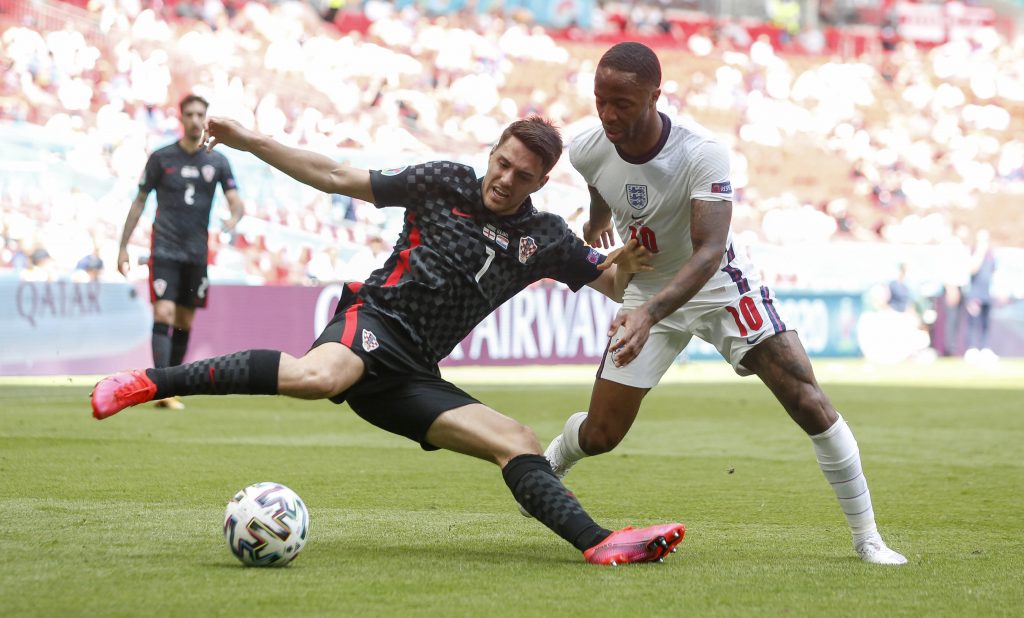 Leeds target Josip Brekalo has asked to leave Wolfsburg, according to a report from Sport Buzzer.

Whites boss Marcelo Bielsa wants to bring the 23-year-old to Elland Road this summer, according to Calciomercato.

We covered a report from Alfredo Pedulla yesterday suggesting that Lazio are now the front-runners for Brekalo’s signature.

That would have been a blow for Leeds. However, within just 24 hours, the story seems to have changed yet again.

Sport Buzzer claims that the Croatia international is trying to force through a transfer from Wolfsburg. He has reportedly asked to leave the Bundesliga outfit.

And if true, Leeds should not hang around.

The Wolfsburg flyer would be an exceptional signing for the Yorkshire outfit.

The Croatian is a technically gifted winger with impressive pace in his locker. Calciomercato describe the winger as a player who has ‘explosive pace’.

He has a directness to his playing style that makes him perfectly suited to the intense nature of the Premier League.

It was recently reported that Leeds could sign Brekalo for just £17 million (Calciomercato). That would be truly outstanding value for the Yorkshire outfit.

With Lazio leading the race to sign him, Leeds must act fast.

However, the fact that he has asked to leave Wolfsburg should make Bielsa’s task of signing him much easier.