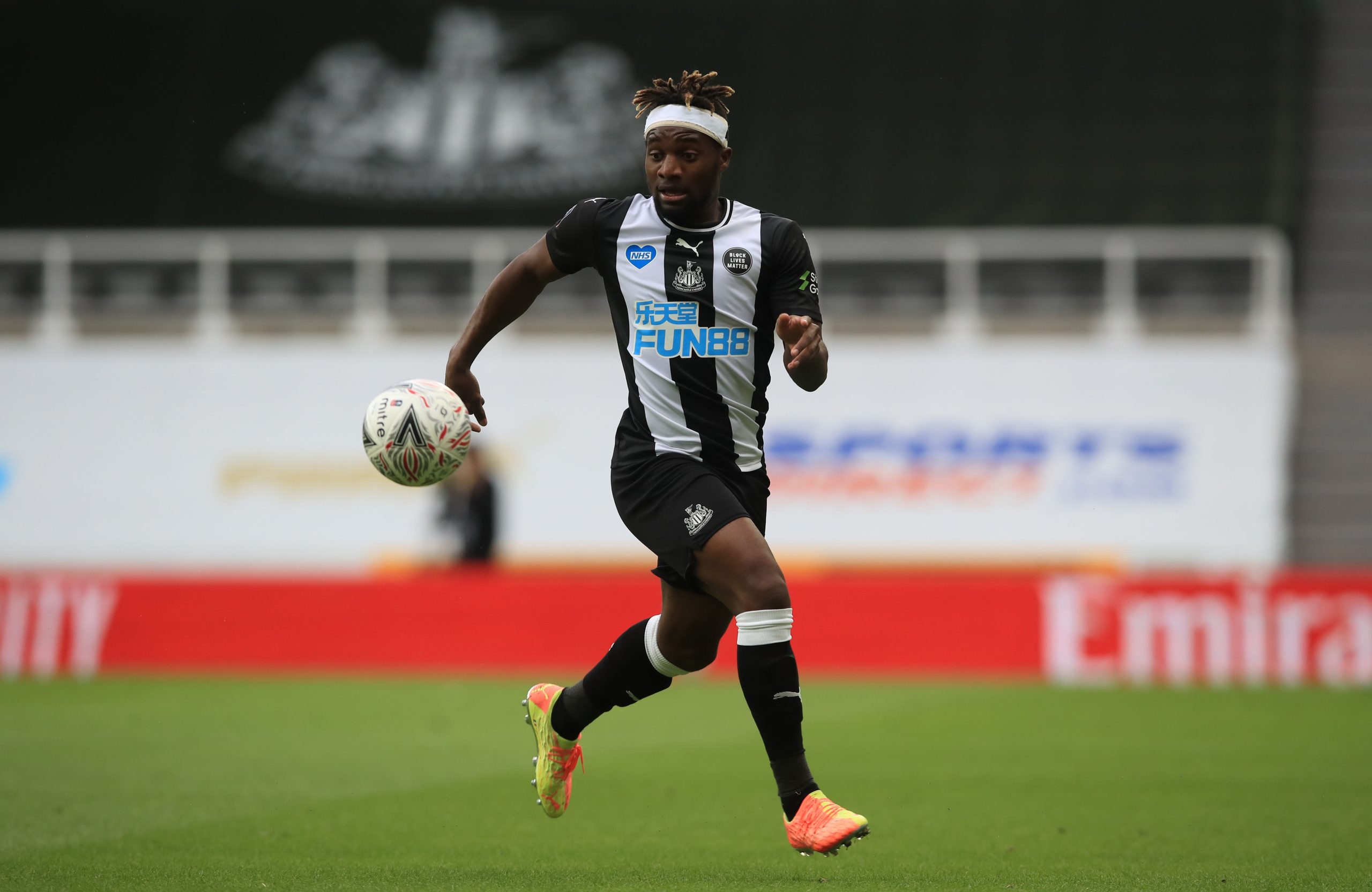 Newcastle United have announced the arrivals of former Bournemouth forwards Callum Wilson and Ryan Fraser, and the Magpies attack has been hugely boosted with their additions.

The duo bring quality and Premier League experience to the table, and Newcastle fans are delighted to have them join Steve Bruce’s team.

Toons star winger Allan Saint-Maximin is also glad to see such top forwards arrive, and he has taken to Twitter to react thus:

Newcastle kick off the 2020-21 Premier League campaign with a clash against West Ham United on Saturday, and the aforementioned trio could feature.

The Magpies pipped a couple of top-flight clubs to the signature of Wilson and Fraser, and they will look to finish in the top-ten in the new season and establish themselves as a regular in the top half of the table going forward.

Wilson, 28, penned a four-year-deal for about £20 million, while Fraser signed a five-year-contract as a free agent having left Bournemouth at the end of June.