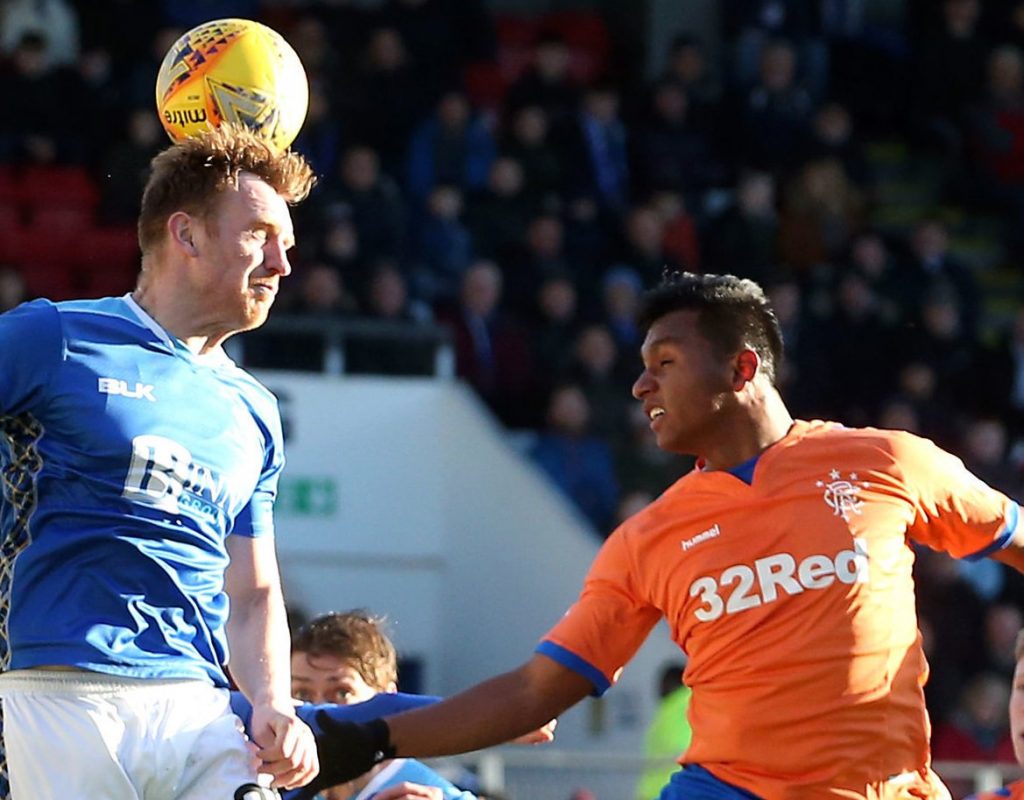 Glasgow Rangers came from behind to beat St Johnstone away from Ibrox to move within a point of Scottish Premiership leaders Celtic.

Alfredo Morelos scored with just two minutes left to play to take his tally for the season to 19. He volleyed in a teasing delivery from James Tavernier.

Great result @RangersFC 3 points and up the road???

Matty Keneddy scored right at the end of the first half to give home side the lead. In the second half, Morelos scored from a Glenn Middleton cross to level the tie.

It was a massive win for Rangers. They arrived in Perth having won only one of the last five games, so they needed a positive result.

The second half introduction of Kyle Lafferty and Middleton made huge difference to the side.

Rangers still have plenty of work to do in the January transfer window with lack of creativity in the central midfield being a huge concern for the Ibrox club.