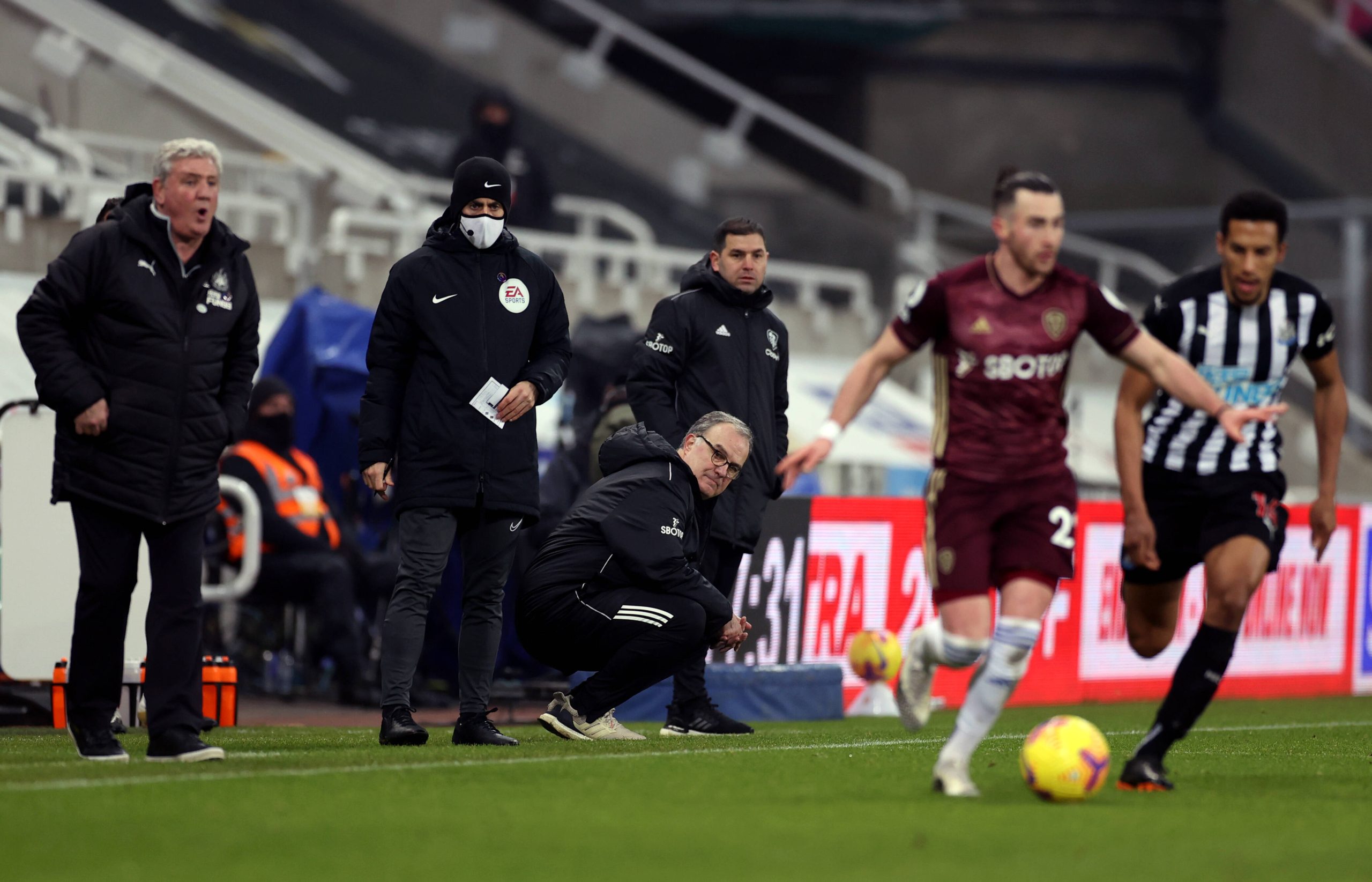 The Magpies picked up eight points which proved enough to steer them to safety, and not many would have seen them impressing against the calibre of opposition they faced.

Newcastle started the month with a 2-2 draw against Tottenham Hotspur before securing impressive wins over Burnley and West Ham United.

The St James’ Park outfit ended April with a 1-1 draw with Liverpool, and they are now set to play Premier League football next season after March’s relegation scare.

Newcastle were without a victory in March and had won just two games out of 12 matches before their only victory in February.

The dismal run saw them come close to dropping into the relegation zone, with Fulham edging closer to overtaking them in the Premier League table at a point.

However, April’s form and a 4-2 victory over Leicester City this month sealed their safety, with Fulham and West Brom joining Sheffield United in dropping down to the Championship.

In other news, Newcastle reportedly join Spurs in the race for highly-rated Ghanian centre-back.