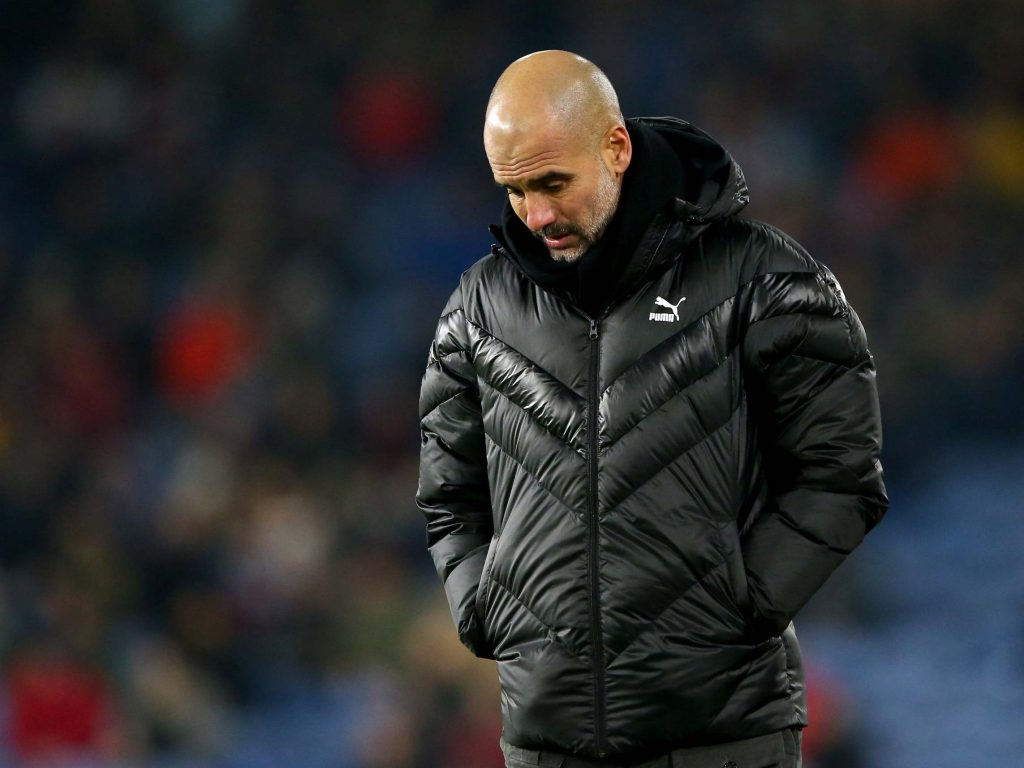 The Elland Road outfit were crowned Championship winners on Saturday following their 27th league victory of the campaign.

Leeds were head and shoulders above every of the other 45 teams in the division, and they will hope to prove their worth and quality in the big time.

The Whites boss Marcelo Bielsa is highly regarded as one of the best tactical minds in the game, and Guardiola is a huge fan of the Argentine.

The Catalan consulted with the Leeds head coach prior to taking a step into management, and he has reacted thus to the side’s promotion:

Shearer scored 22 goals against Leeds during his playing career with Southampton, Blackburn and Newcastle United, with 20 of them coming in 19 top-flight matches, and he is glad that they are finally back.

“The Premier League will be a better place for having Leeds in it. They are a big, big club with a huge fan base,” the former striker told The Sun.

“They have been through some difficult times – 16 years without being in ‘The Big League’ is a long, long time – and they blew it last year when things were going really well for them.

“But they’ve bounced back well and shown a great attitude and their manager, Marcelo Bielsa, will be an interesting addition too. He has got the team playing a high-pressure game, with tremendous work-rate and energy.”