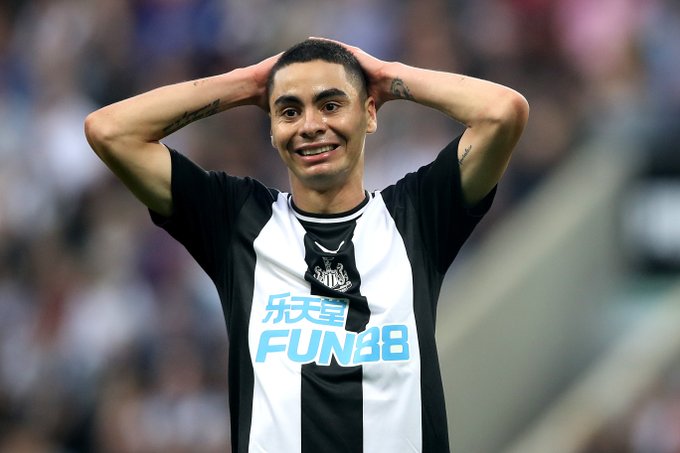 Miguel Almiron scored his first goal for Newcastle to give the Magpies a late victory against Palace. The Magpies have jumped to the top half of the Premier League.

Newcastle enjoyed only 42% of possession and attempted eight shots of which they managed to keep only three on target, according to BBC Sport.