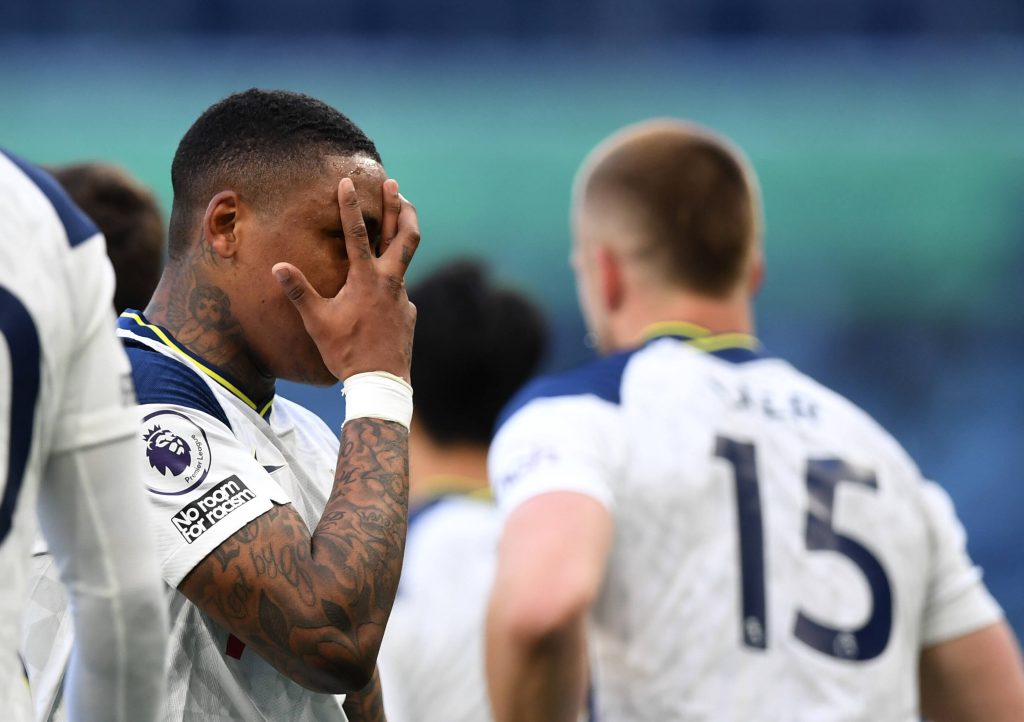 Dutch giants Ajax are serious about signing Steven Bergwijn from Tottenham Hotspur this summer, according to De Telegraaf.

Bergwijn joined the north London club from PSV Eindhoven in January of 2020 for around £27 million.

He has scored four goals in 51 appearances for the club in all competitions and has struggled to adapt to the Premier League.

It has been reported that Spurs are looking to get around £21m for the winger, and Ajax are keen to bring him back home.

New Spurs manager Nuno Espirito Santo is reportedly happy with what he has seen from Bergwijn, who is on £73k-per-week wages at the club.

Spurs are looking to add players in almost every department, and they are particularly keen on bolstering their attacking midfield area.

Erik Lamela is set to leave the club in a deal that will see Spurs signing talented youngster Bryan Gil from Sevilla.

The Athletic recently claimed that Bergwijn and Lucas Moura could be offloaded if the club receives a very good offer for them.

Spurs have been linked with several attacking midfielders this summer, and there is every chance that Bergwijn could be offloaded as Fabio Paratici overhauls the squad.

He has a contract at the north London club until 2025, and Spurs should give him at least one more season to see if he really can step up.