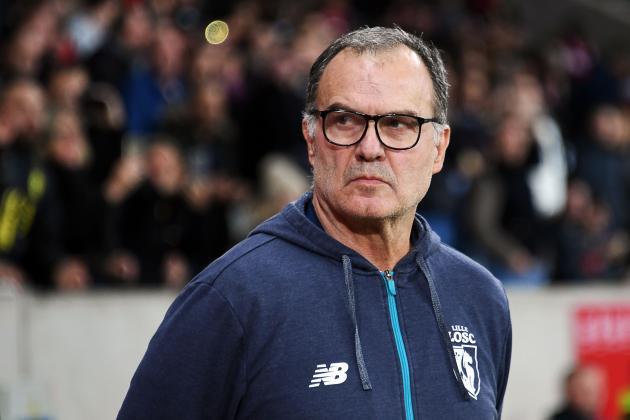 Leeds United are in the process of appointing their next manager following the sacking of Paul Heckingbottom.

And it seems Marcelo Bielsa is leading the race for the vacant managerial role at Elland Road. The Agent of the Argentine coach has confirmed that the 62-year-old is in talks with Leeds United.

The Yorkshire club parted company with Heckingbottom on Friday after just four months in charge. They have identified Bielsa as one of the potential candidates to replace the former Barnsley man.

According to reports from the Yorkshire Evening Post, Bielsa is one of a number of targets for United. Bielsa’s agent, Rafael, has confirmed that “conversations are in progress” with the club.

Bielsa is a great manager, and has managed clubs like Marsielle and Athletic Bilbao in which he took the latter to the 2012 Europa League final.

The 62-year-old was once labelled by Manchester City chief Pep Guardiola as “the best coach in the world”.

However, he lasted just seven months at his last club, Lille, after a run of just three wins in 13 games left them second bottom in Ligue 1.