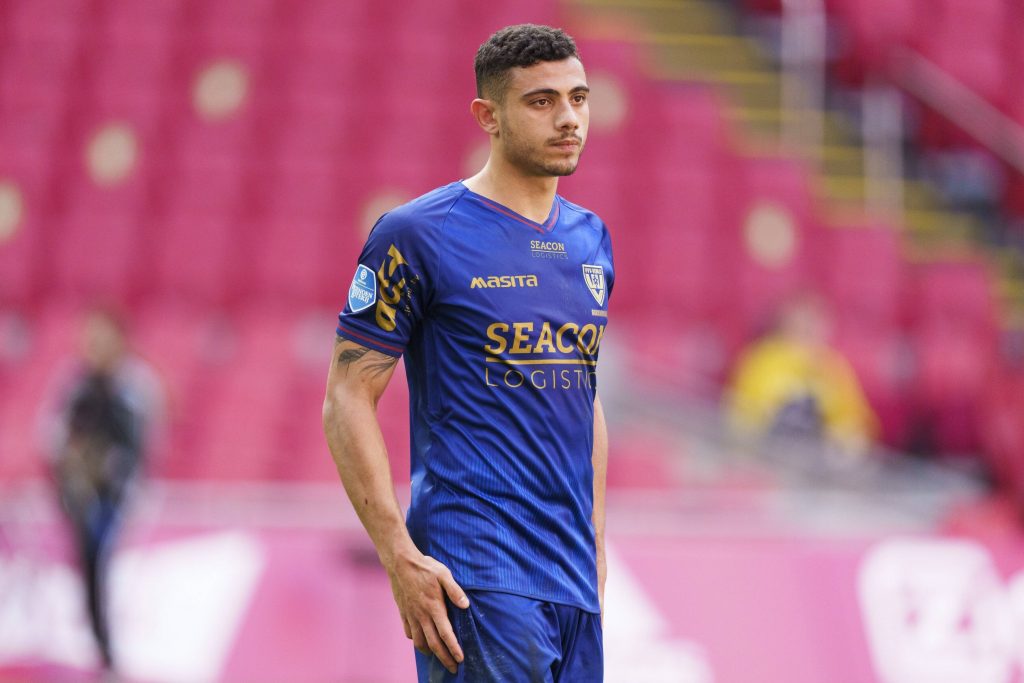 Celtic have recently been linked with a move for Greek international forward Georgios Giakoumakis.

The Hoops need to bring in another goalscorer this summer regardless of whether Odsonne Edouard stays with the club.

Giakoumakis had an exceptional season in the Eredivisie last season despite VVV Venlo’s relegation to the second tier.

A move to Celtic would be the ideal step in the 26-year-old’s career right now, allowing him to showcase his talents on a bigger stage.

He scored 26 league goals last term and could prove to be the ideal replacement for Edouard if he is sold this summer.

We covered reports earlier that Celtic manager Ange Postecoglou has personally called up the striker to convince him about moving to Parkhead.

The player’s agent Giannis Emmanouilidis has now confirmed the interest from the Hoops.

“That’s right, but I can’t say more about it – we’re looking at all options,” he told VoetbalPrimeur when asked about Celtic’s interest in his client.

Celtic will be desperate to get the deal over the line to boost their hopes of wrestling the Scottish Premiership title back from Rangers.

They have bounced back from a sticky start to the season but still need to strengthen their squad for the challenges ahead.