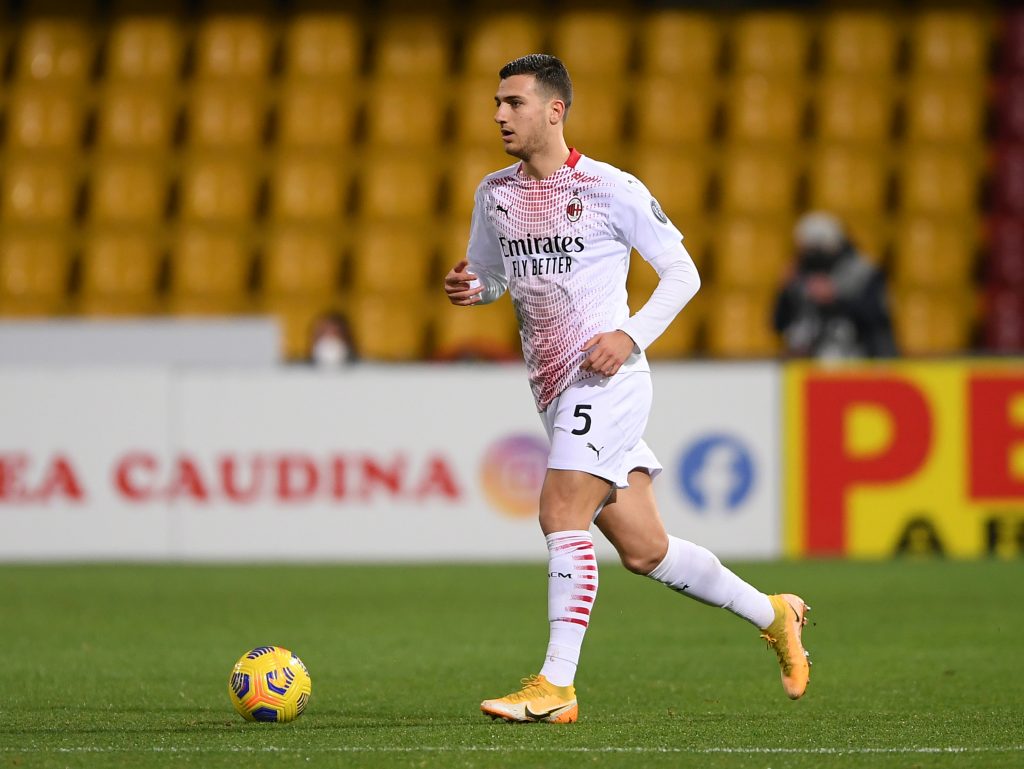 AC Milan are looking at the prospect of signing Manchester United’s Diogo Dalot on a permanent deal this summer, The Sun reports.

The versatile full-back joined the Rossoneri on a season-long loan last summer and he has turned out 17 times for the club in all competitions.

He has been a regular starter in Europe, but when it comes to the Serie A games he has largely acted as the deputy to Davide Calabria and Theo Hernandez.

The Serie A giants have been impressed with the displays of the Portuguese and The Sun claims that they are hoping to sign him permanently at the end of the season.

Dalot is also keen on staying with the Rossoneri and he is open to extending his temporary deal or signing a long-term contract with the Milan side.

Dalot has not started regularly for the Rossoneri, but he has proved a solid option for them when one of the full-backs have been available.

Hence, it is not surprising that they want to sign him on a permanent basis, but the transfer fee could be a hindrance for them.

As per The Sun, they are likely to offer £15 million plus add-ons for the defender, and that is less than the £19 million fee United paid to Porto three years ago.

The 21-year-old will still have two years remaining on his contract this summer with a 12-month extension clause, and United may knock back the approach.