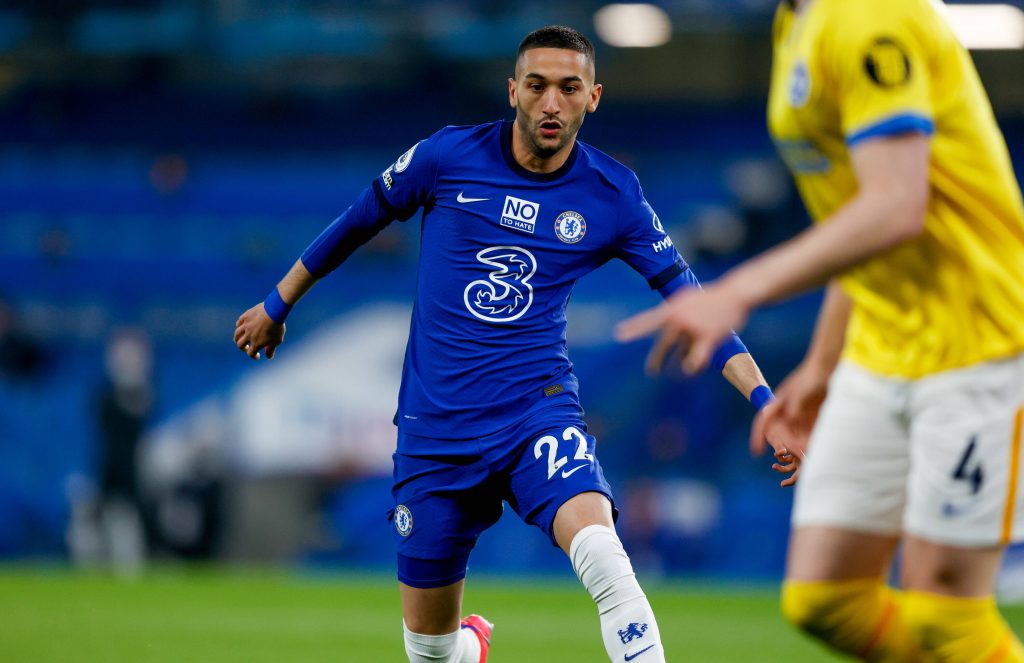 The Rossoneri have formed a good working relationship with the Blues, having already signed Fikayo Tomori and Olivier Giroud on permanent deals.

Ziyech has now emerged as their top target to play behind the main striker in the 4-2-3-1 set-up. They plan to make a formal approach in mid-August.

The Blues bought Ziyech from Ajax for €40 million from Ajax last summer. Milan hope to sign him on loan with an obligatory buy clause in excess of €25m.

Ziyech was the Blues’ first signing of last summer’s transfer window after an agreement was reached at the beginning of February.

The Moroccan struggled to adapt in his debut campaign, registering just six goals and four assists from 39 games in all competitions.

With Thomas Tuchel opting for a back three earlier this year, he was often left on the bench with Mason Mount and Kai Havertz preferred.

Aside from the duo, he looks set to competition from Christian Pulisic and Callum Hudson-Odoi for a potential starting role next season.

Timo Werner could also be in the mix. The German could play a deeper role if the Blues succeed in bringing in an elite striker this summer.

The Blues are unlikely to let go of Ziyech for a loss, and they may opt to stick with him for another campaign before assessing their options.

It remains to be seen whether the 28-year-old will push for an exit. The £100,000-a-week star could be assured a starting berth at Milan, unlike at Chelsea.