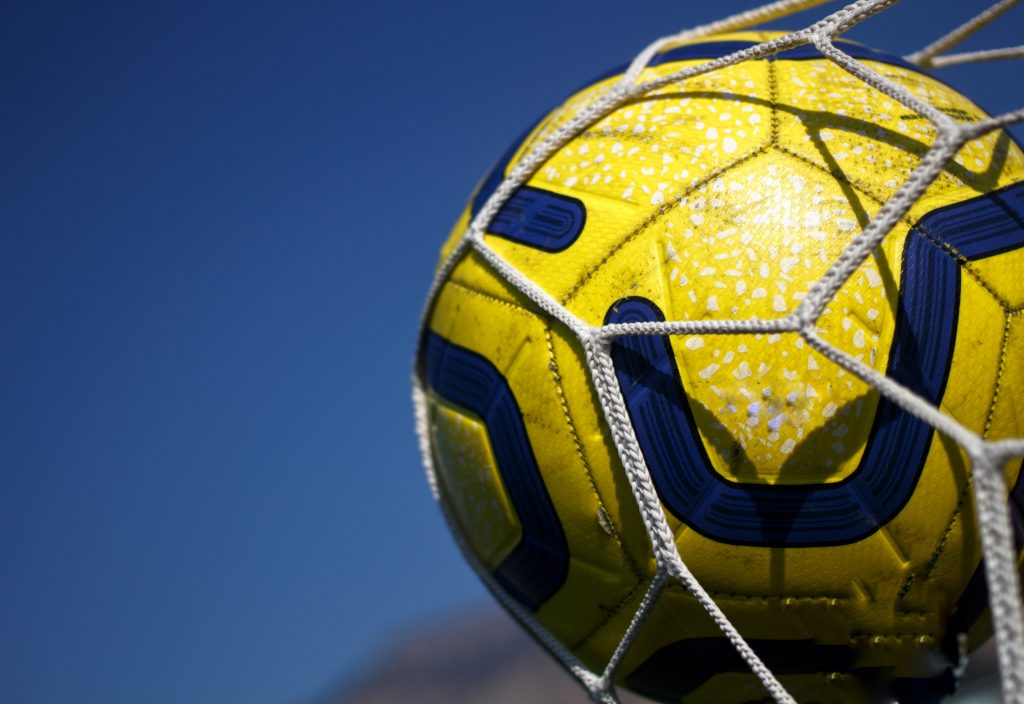 They came second in Serie A and qualified for the Champions League for the first time since the 2013/14 season.

However, they came second to their arch-rivals Inter Milan, who beat them by a mammoth twelve points, and Inter even dumped them out of the Coppa Italia.

Needless to say, watching their nearest and greatest adversary have success last season after so long without it, and hearing their own fans be outraged at their own prolonged lack of success, has forced those in charge at Milan to ring the changes and look to splash out on some serious reinforcements.

So it looks they have got their massive shopping trolley out this summer, and it seems like the aisle they are headed right for again is the Chelsea one.

They’ve already purchased Fikayo Tomori from the London club after triggering a buy clause written into his half-season loan due to them being impressed with how he slotted into their backline.

Many Chelsea fans were reportedly angered that they let go of such a top talent for under £40 million.

Milan must also have felt that the price was a bargain, as they’re now after two more Blues players.

It was not long ago that there were news reports that striker Oliver Giroud had agreed personal terms with Milan.

It looks to be a fantastic move for Giroud, who is now nearing his 35th birthday, as he didn’t get much playing time at Chelsea last season.

Yet, as his miraculous bicycle kick against Atletico Madrid showed, he will feel he has plenty more left in the tank, and the slightly slower pace of Serie A should suit him beautifully as his career winds down.

No doubt that this transfer will be finalised in the coming weeks, as the towering target-man is currently on his way back from Euro 2020 duty with France.

The French team were most pundits top pick to lift the trophy but had a shock defeat to Switzerland in the round-of-16 on penalties.

The favourites are now Spain, who are priced at 3/1 for any punters over at the best betting sites. When it comes to online betting, it’s always reassuring to know that you’re getting the most for your money, and that’s where SBO.net come in.

They’ve scoured the web to bring you the best online bookmakers, all in one easy to use comprehensive list. Not only that, but they’ve got all the top sign-up offers and even enhanced odds, so all you have left to worry about is the final score.

You might think that Milan’s shopping trolley would be filled up with two Chelsea players, but it’s not enough, as they’re now apparently after another.

Hakim Ziyech had a frustrating first season at Stamford Bridge as he struggled with a few injuries early in the season.

After Frank Lampard was sacked in January, new manager Thomas Tuchel seemed to prefer other options in his position.

He showed flashes of quality, including an incredible breakaway goal against Atletico and a near carbon copy of that goal against Manchester City in the FA Cup Semi-Final.

It does seem that the 28-year-old Moroccan midfielder hasn’t quite settled fully at Chelsea, and it does appear that Milan are now hoping to tempt him that life in Italy would be much more up his alley.

One stumbling block, though, might be the transfer fee. As much as Milan are looking for new players, they haven’t got the biggest sack of cash available to throw at them.

So any incomings need to be done on the cheap, and as Ziyech was signed by Chelsea for around £40 million just last year on a five-year contract, the current Champions League holders would want most of that money back.

Maybe a loan option would be the best for everyone, as it would let Ziyech have a fresh start with a new club, Milan would get a special player without breaking the bank, and Chelsea wouldn’t have to worry about his wages for a year.

Either way, it looks to be a bumper summer of movings both in Milan and London. Only time will tell who will come out the happier set of shoppers.