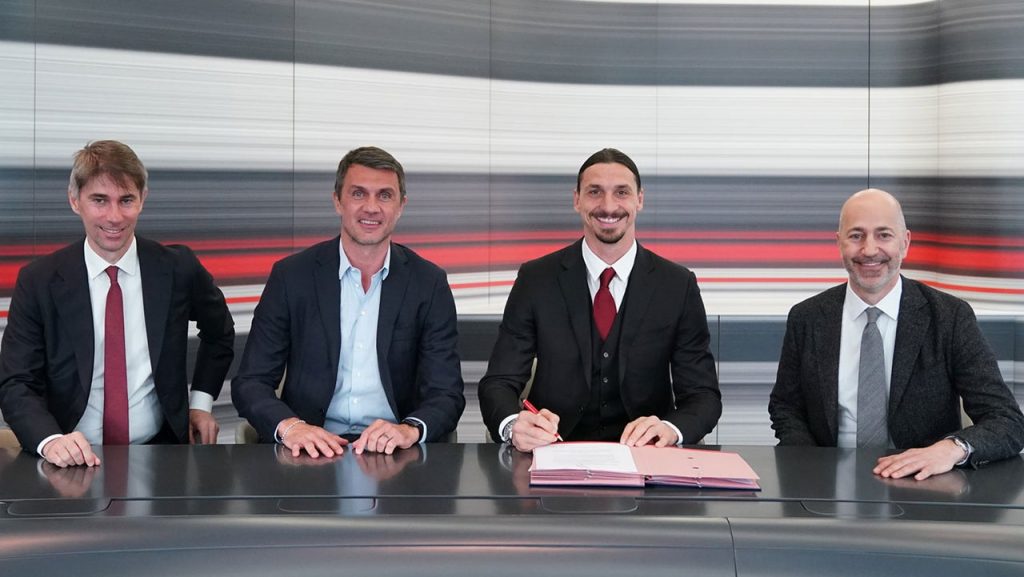 Serie A giants AC Milan have confirmed that Zlatan Ibrahimovic has put pen-to-paper on a new one-year deal with the club.

The 39-year-old has been in fine form for the Rossoneri this term, registering 17 goals and three assists from 25 appearances in all competitions.

He has spearheaded the club’s push for Champions League football, and they are currently second in the standings with a three-point lead over fifth-placed Napoli.

Regardless of where they finish this term, the Rossoneri have convinced Ibrahimovic to extend his stay for another campaign.

“AC Milan is the Club for which Zlatan has played the most in Italy,” a statement on the club’s official website read.

“After scoring 84 goals in 130 appearances with the Rossoneri, the Swedish striker will continue to be wearing the red and black jersey next season.”

Ibrahimovic has had a mixed season plagued by injuries and coronavirus, but he has shown no signs of slowing down with an impressive scoring record.

His performances have also seen him return to the national team after five years, and he will be a key part of Sweden’s plans for the European Championships this summer.

He was recently sidelined for the 2-1 league defeat to Sassuolo with muscle fatigue, but the Rossoneri will be hoping that he will be available for the next outing at Lazio.

Milan are aiming to qualify for the Champions League for the first time since 2014.