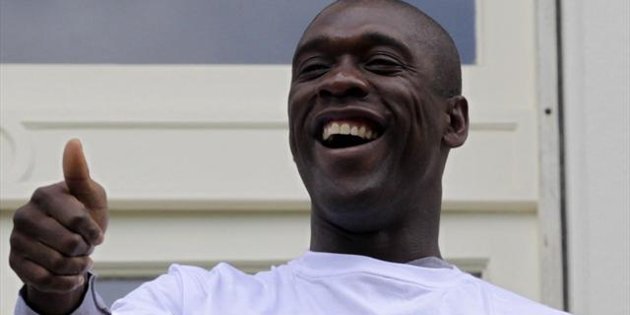 Former Dutch international Clarence Seedorf has been appointed as manager of Serie A side AC Milan. 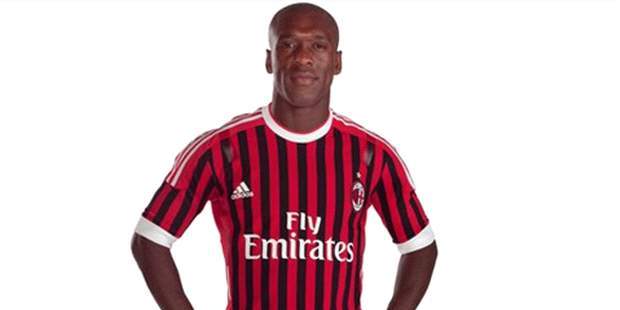 Dutchman Seedorf, who played for Milan for 10 years between 2002-2012, succeeds Massimiliano Allegri as manager, who was sacked on Monday.

The 37-year-old had been playing in the Brazilian League with Botafogo, but called a press conference yesterday in Rio De Janeiro and announced his decision to retire and take up the reigns at his former club.

“I am here to announce that I will retire from playing after 22 years,” said Seedorf.

“It has been a difficult decision, but I am satisfied with what I have achieved in my career. Here at Botafogo I am happy because I leave a team which has qualified for the (Copa) Libertadores.

“I leave an improved club, especially in terms of their mentality and team spirit.

“Considering my relationship with the president (Silvio Berlusconi) when he called me yesterday I couldn’t say no after 10 years spent there. My aim is to dream again.”

It is Seedorf’s very first managerial appointment, and Milan will be no easy ride, especially considering their current plight in Serie A.

Lying 30 points adrift of top spot in 11th, Seedorf will surely be given a few seasons to turn things around for the Italian giants.

Real Madrid boss Carlo Ancelotti certainly believes his former player has what it takes to succeed at the San Siro,

“Seedorf was my player, he has a very big personality,” said Ancelotti, who coached Seedorf for 7 years at Milan,

“He has the capacity and knowledge to do everything in the world of football. He is going to get experience in an atmosphere he knows very well.”

“Milan have often made this type of decision, first Arrigo Sacchi who had no experience, then Fabio Capello… now Seedorf. Every time that decision has gone well for him. I wish him a lot of luck.”

What do you think? Can Seedorf save Milan? Let me know in the comments below…