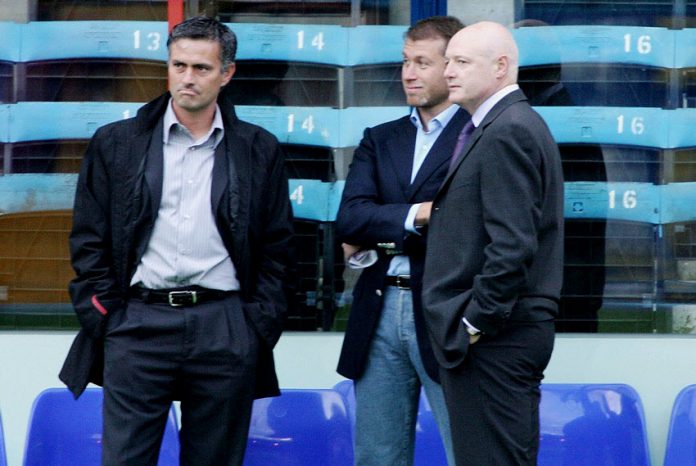 Mourinho would be hoping for a positive result at his former stomping ground this time around after last season’s 4-0 drubbing. The former Real Madrid and Inter Milan manager took charge of Chelsea on two separate spells, winning three Premier League titles, three League Cups and an FA Cup. According to the Sun, Mourinho has accepted an invitation from his former boss to have dinner.

The United boss has previously stated that he and Abramovich were never friends. “He [Abramovich] was never my friend. We always had the relationship of owner-manager,” he said.

“[We had a] very respectful relationship. But we were never close to each other.”

United are five points behind league leaders Manchester City who themselves are in action tonight against Arsenal at the Etihad Stadium. Chelsea meanwhile are even further behind with nine points separating them from Pep Guardiola’s side.

Antonio Conte’s men suffered a 3-0 defeat at the hands of AS Roma in a UEFA Champions League group stage clash last week and will be looking to bounce back in what is expected to be a mouth watering tie.