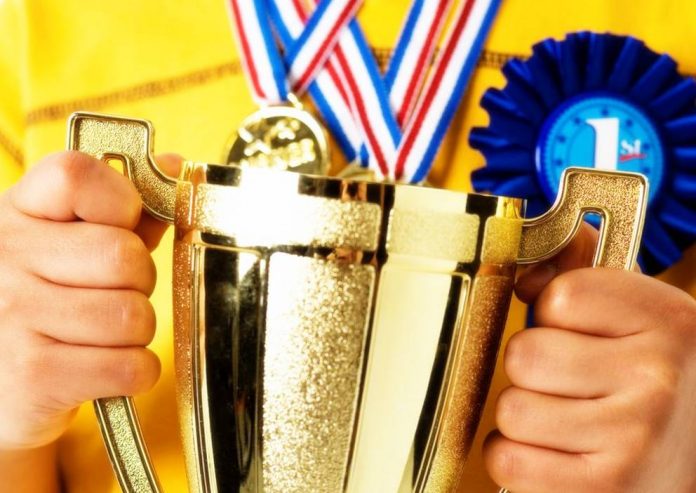 Note: It is ‘League Champions’ and not Champions League.

Leagues under question are the Spanish La Liga, English Premier League, German Bundesliga, Italian Serie A and the French Ligue 1. The findings of a new statistics model developed by PFPO combined with the academic research with vast database and data-collecting expertise of RunningBall indicate that the champions of the five leagues mentioned above.

The predictions are made after taking into account the number and quality of international players, the players’ experience in the best European championships and the stability of teams. By assembling these criteria, stars are assigned to clubs in each league. 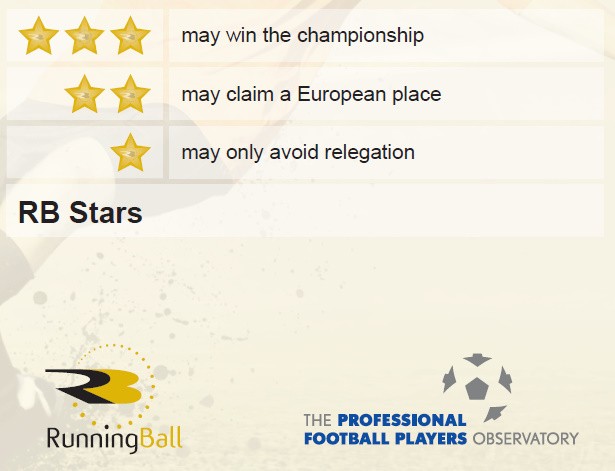 Teams with three stars have a squad rich enough to win their championship, those with two stars can claim a European place, while the main objective for those with one star is to avoid relegation.

Without dragging it for too long, you can find the champions here: