The Ligue 1 or Ligue Un is more competitive than a few years ago, and that can only be good for the game. But is it open enough for an unfancied team like Lille to win it all? 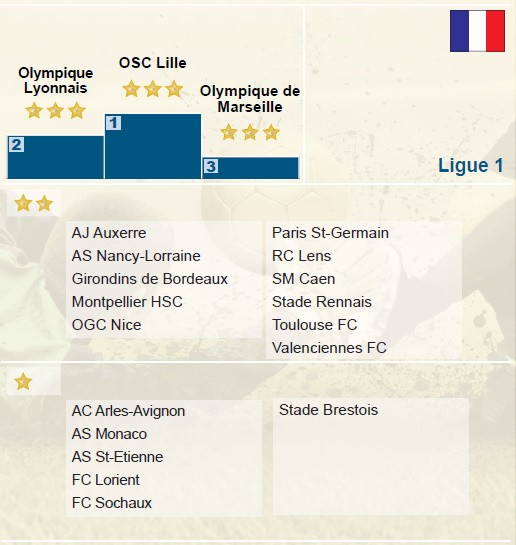 What? Lille? Seriously? That’s what I thought initially.

Lille OSC plays in Ligue 1, for starters and an average football fan can probably not name a single player who is currently playing for them.

If Lille is to win the league, it will only be their third title in the 67 year history of the club and the first since 1954. Surprisingly, their first Ligue 1 title came after only one year of their existence in 1945/1946. Just a reminder, World War 2 ended in 1945 and France was right in the middle of it.

Lille’s biggest threat are of course the conventional domestic giants Lyon, Marseille and Bordeaux with 22 league titles between them.