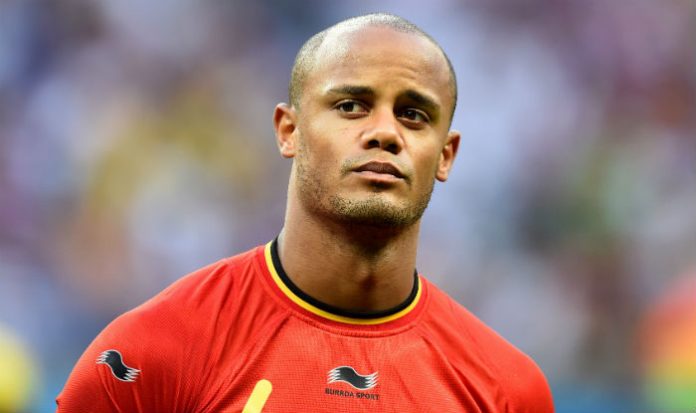 With the World Cup in Russia set to start on June 14, a host of international friendlies over the weekend have given fans an insight into some of the competing teams – Sportslens’ World Cup hub is here.

England recorded a 2-1 win over Nigeria, while Germany were surprisingly beaten by Austria by the same score.

Meanwhile, Belgium could well be without one of their key players for the tournament.

England continued good recent form with a 2-1 win over Nigeria on Saturday and the attacking line-up that Gareth Southgate selected was an interesting side-plot.

Instead of picking another holding midfielder to operate alongside Eric Dier, the Three Lions fielded an extra attacking midfielder.

As such, having Dele Alli, Jesse Lingard and Raheem Sterling all on the pitch and playing behind Harry Kane, made England an ominous-looking opponent.

It remains to be seen whether Southgate would field such a forward-thinking set-up against Belgium or other top teams, but having the extra offensive player could be key in breaking down the likes of Panama and Tunisia.

Germany not at 100 per cent

World Cup holders Germany are one of the favourites to win the tournament in Russia but Joachim Low’s men are not in good pre-competition form.

A 2-1 defeat to Austria on Saturday night means the Mannschaft have not won in their last five outings.

Low fielded an experimental starting XI in the latest clash, with many of the Germany squad’s fringe players getting an outing and opportunity to impress.

Manuel Neuer, Joshua Kimmich, Sami Khedira and Mesut Ozil, who scored in the game, were the only senior figures likely to start when the European giants start their World Cup defence against Mexico on June 17.

But, despite the changes, the German public will be worried at their side’s inconsistency over recent months.

Belgium played out a 0-0 draw against Portugal in Brussels but an injury to Vincent Kompany was the major talking point from the game.

The Manchester City centre-half was removed on the 55-minute mark, with the veteran defender suffering a groin strain – and now facing a race against time to be ready for the World Cup.

With Thomas Vermaelen also struggling for fitness, it remains to be seen whether Roberto Martinez will play a weaker defender or be forced into a formation change if both players are unavailable.

Belgium have been fielding a 3-4-2-1 system and Dedryck Boyata could well be in line to play – the Celtic man replaced Kompany against Portugal.