Loan signings are rife in football these days, with Pepe Reina the latest high profile player set to move in that fashion, joining Napoli from Liverpool.

Here are ten of the best loan signings in recent memory: 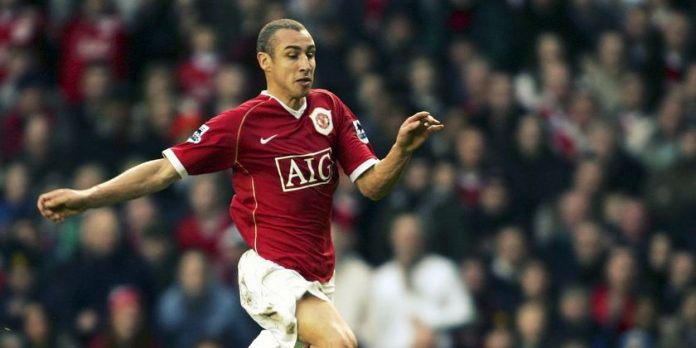 The Sweden and Celtic legend was 35 when he made the shock move to Old Trafford back in 2007. With Sir Alex Ferguson short on strikers, he called upon Henrik Larsson, who scored three goals in his 13 appearances, including one on his debut in the FA Cup against Aston Villa.

Although that may not sound like a particularly impressive goal return, it was his overall professionalism and team ethic that had an effect on the side. United went on to win their first Premier League title in four years, and Larsson played his part. 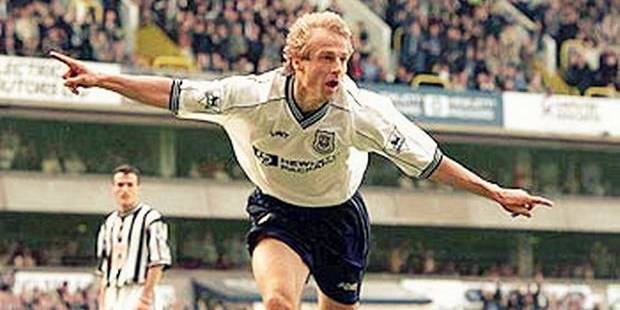 The German striker was already a hero at White Hart Lane after a memorable spell during the 1994/95 season, and his return on loan two years later was greeted with great joy by the Tottenham faithful. He didn’t disappoint.

In a season in which Spurs were battling relegation, Jurgen Klinsmann scored nine goals in his 15 league appearances, including four against Wimbledon in a crucial 6-2 victory. The North London side survived and Klinsmann was rightfully lauded for his impact on the side. 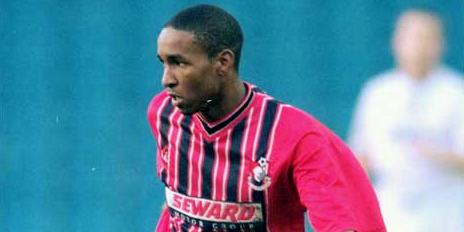 West Ham United manager at the time, Harry Redknapp, sent 18-year-old Jermain Defoe to Bournemouth to gain some regular first-team football at the start of the century. He scored an impressive 18 goals in 27 games, including a record-equalling ten goals in successive games.

These exploits propelled the youngster into the public eye, and many thought he could be the next Michael Owen. While he hasn’t quite reached those heights, Defoe, now 30, has enjoyed a terrific career with West Ham, Portsmouth, current club Spurs and England. 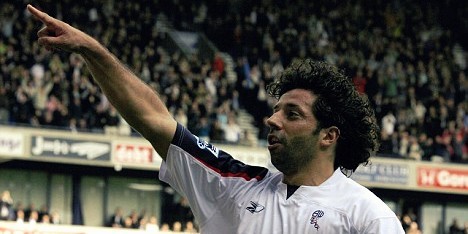 The Spaniard was a regular for a while at Real Madrid, so when Bolton manager Sam Allardyce acquired his services back in 2002 it was a real coup for the Premier League strugglers.

The defender was a key man in helping The Trotters survive on the final day of the season. He enjoyed the loan spell so much that he signed on a permanent basis in the summer of 2003, staying until 2008. 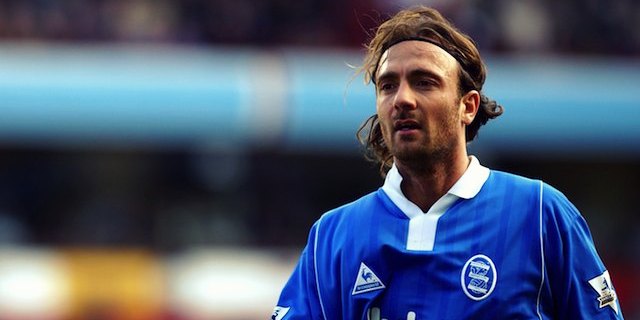 The World Cup-winning Frenchman is thought of as a true Birmingham legend after his spell at the club a decade or so ago. Much like Eric Cantona, Christophe Dugarry had an arrogance and aura about him which he backed up on the pitch.

He scored five goals in as many games and inspired those around him as Birmingham finished in a very respectable 13th place after promotion the previous season. Dugarry signed permanently in 2003/04, and although his form dipped he will always be held in high regard at St Andrews. 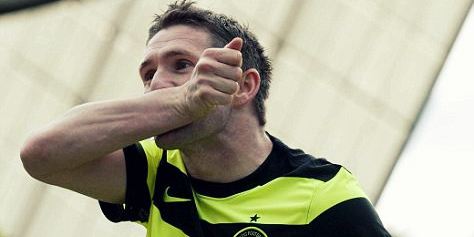 The Republic of Ireland’s all-time top goalscorer had a superb spell at the Scottish giants at the start of the decade, having fallen out of favour at White Hart Lane. Robbie Keane scored 16 goals in just 19 games for the club and, despite the fact he only played between January and May, he was awarded the club’s Player of the Year award. 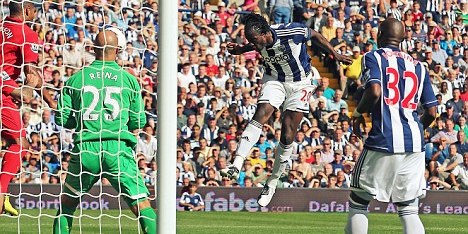 The ‘new Didier Drogba’ was loaned out to West Brom Albion last season and was terrific for The Baggies. He scored 17 goals in 38 appearances, in all competitions, and was a major reason for West Brom’s excellent Premier League campaign.

Romelu Lukaku is still just 20 years of age, and the Belgium international is now back at Chelsea looking to establish himself as the number one striker at the club under Jose Mourinho. 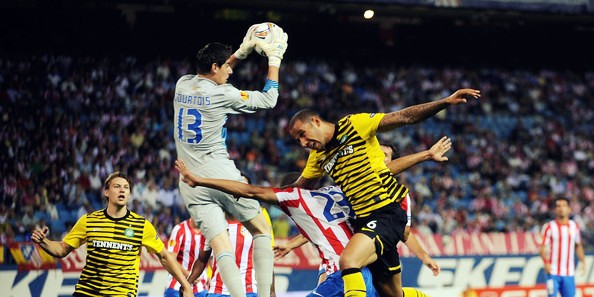 The 21-year-old, who is one of the most highly rated goalkeepers in world football, has been a revelation at Atletico Madrid over the last two seasons. With Petr Cech standing in his way at Stamford Bridge the Belgian made the loan switch to Vicente Calderon in 2011 and will remain there until next summer at least.

Thibaut Courtois’ shot stopping ability, positional sense and general presence mark him out as a special ‘keeper, and expect to see him replace Cech as Chelsea’s number one in the near future. 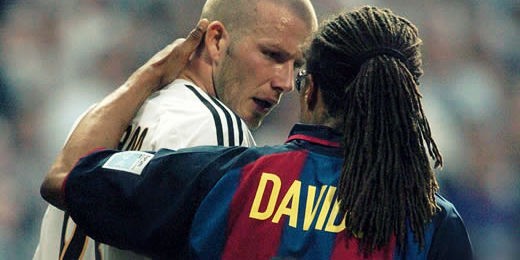 The Dutchman was an absolute revelation in his short time at the Camp Nou in 2004. The tenacious midfielder joined when the Blaugrana were languishing in mid-table, but his superb displays propelled his side to a second place finish behind Valencia.

Edgar Davids was seen as a catalyst for Barcelona’s dominance from that point on and, despite the short length of his stay with the Catalan giants, he is still thought of hugely at the club. 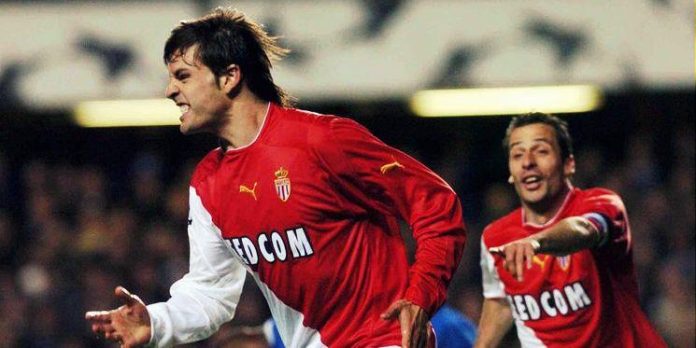 Fernando Morientes was deemed surplus to requirements at Real Madrid at the start of the 2003/04 campaign, but little did they know how that decision would come back to haunt them. He scored 28 goals in 42 appearances for the French side, and was the Champions League’s top scorer with nine that season.

AS Monaco reached the final of the competition, where they lost 3-0 to Porto, but Morientes scored in both legs against Madrid in the quarterfinals. It was a great personal moment for the Spaniard, who returned to Los Blancos the following season. He left Madrid for good in January 2005, joining Liverpool.

Who do you think the greatest loan signing has been?