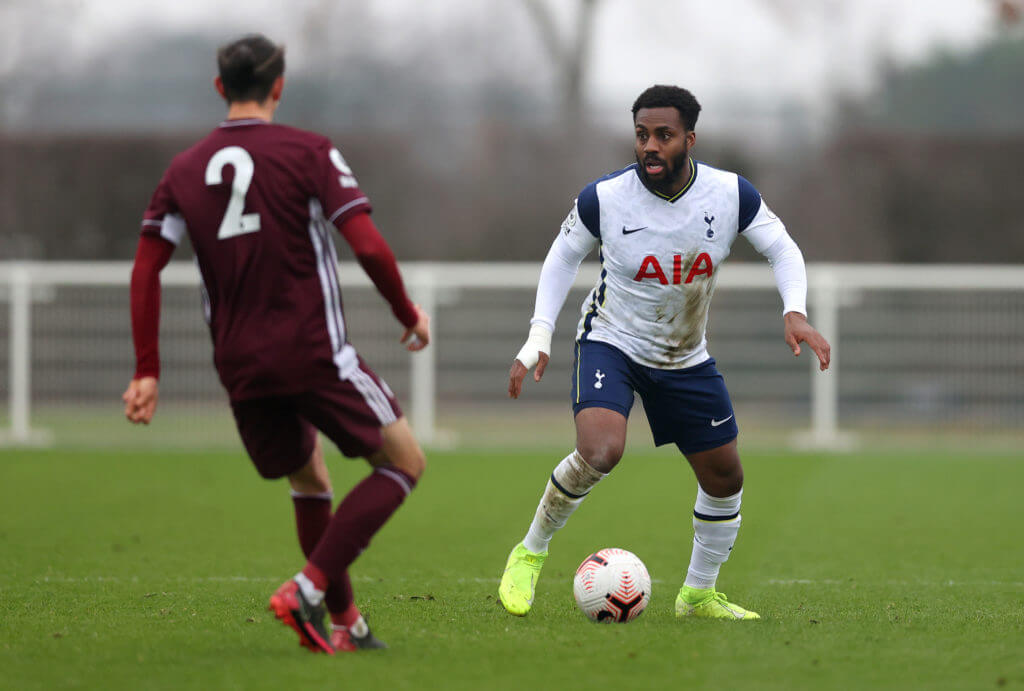 Tottenham Hotspur left-back Danny Rose has seen the funny side of his club’s decision to part ways with head coach Jose Mourinho.

The Portuguese was fired this morning after 17 months in charge.

Mourinho excluded Rose from his Premier League and Europa League squads at the start of the season after they fell out last season.

The 30-year-old has been training with the under-23s, but has now asked to return to the Tottenham first-team squad following Mourinho’s dismissal.

The Portuguese clashed with the left-back in the manager’s office last season, and their conversation was caught on camera for the Amazon documentary All Or Nothing.

Rose accused Mourinho of mistreating him and picking other players ahead of him despite poor displays in training after being left out of the matchday squad to face Watford in a Premier League game in January 2020. He was shipped out on loan before the end of the month.

He returned to Tottenham last summer after Newcastle United opted against a permanent move and has been ostracised from the first-team since.

Rose was at Spurs training ground this morning, and he was pleased to see journalists covering the aftermath of Mourinho’s departure.

🗣 “Danny Rose popped out of the back of a van and asked all of us ‘what are you lot doing here?’ before laughing and getting back in the van.”@skysportspaulg on bumping in to Tottenham player Danny Rose this afternoon at the clubs training ground pic.twitter.com/rnVUMR96OD

Rose’s current contract expires at the end of the season, but he has requested to train with the first-team with his former teammate Ryan Mason now in temporary charge of the team.

He is eligible for the Carabao Cup final against Manchester City on Sunday but has not played a match all season and is unlikely to make the squad.

In other news, here is how Dele Alli subtly reacted to Mourinho’s sacking.