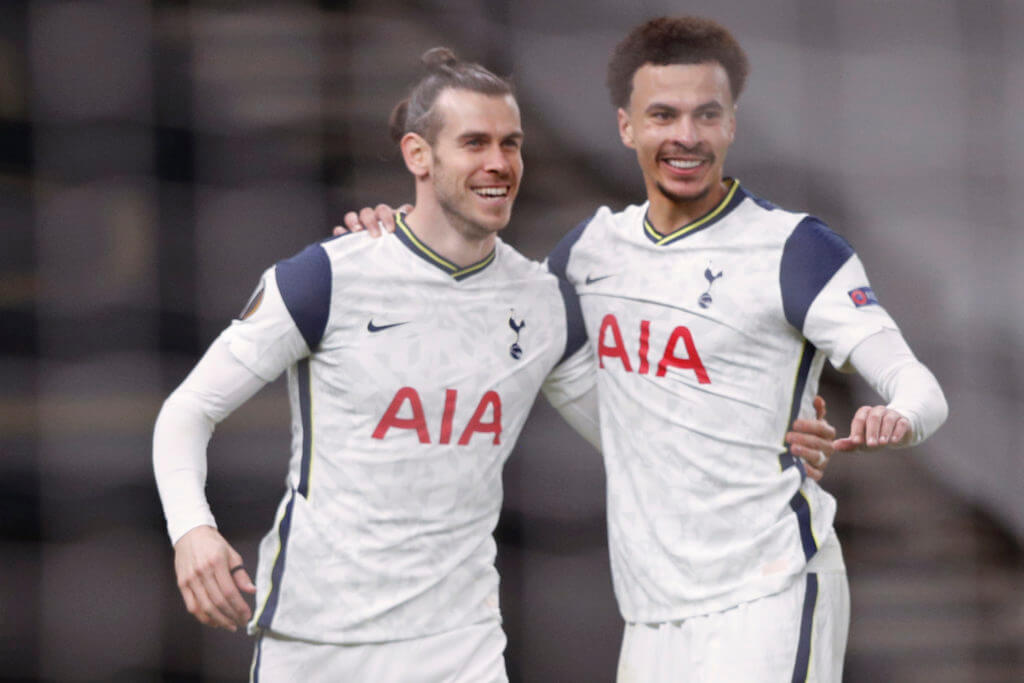 According to Eurosport, Tottenham Hotspur chairman Daniel Levy feared that up to 10 first-team players could demand exits when the summer transfer window opens if Jose Mourinho had remained in charge.

The Portuguese was sacked yesterday as the Spurs chief decided too much was at risk to continue with him as head coach.

The prospect of three of those players leaving – Harry Kane, Dele Alli and Gareth Bale – brought the most fear, and Levy was not ready to risk their potential exits.

Kane reportedly will push to leave Tottenham if they miss out on Champions League football next term (bearing in mind that decision was before the announcement of the European Super League).

However, he could change his mind should a more attacking manager is appointed, even if they finish outside the top four.

Alli has struggled to get on the pitch for Spurs this term, starting just twice and coming off the bench eight times in the Premier League.

The international career of the 25-year-old has been dealt a huge blow as a result and is expected to miss out on England’s European Championship squad this summer.

Alli was willing to leave for Paris Saint-Germain last summer and in January, but the arrival of a new head coach is likely to change his mind.

While Bale struggled for consistency, the Welshman was never Mourinho’s cup of tea.

Levy pushed for his loan signing and the Real Madrid star would not have been keen to remain at Tottenham beyond this season with the Portuguese still in the dugout.

Spurs chairman put together his dream team for this season and has been devastated not to see it work out.

Harry Winks, Matt Doherty, Toby Alderweireld, Steven Bergwijn, Serge Aurier, Carlos Vinicius and Moussa Sissoko also struggled for regular time and with Mourinho’s man-management style, and they could have sought to leave this summer too.

Tottenham club-record signing Tanguy Ndombele demanded to leave last summer after just a season because of the Portuguese, and it appears that Levy finally had enough.

29-year-old Ryan Mason has been put in interim charge of the team until the summer, and it will exciting to see who Levy appoints as Mourinho’s permanent successor.