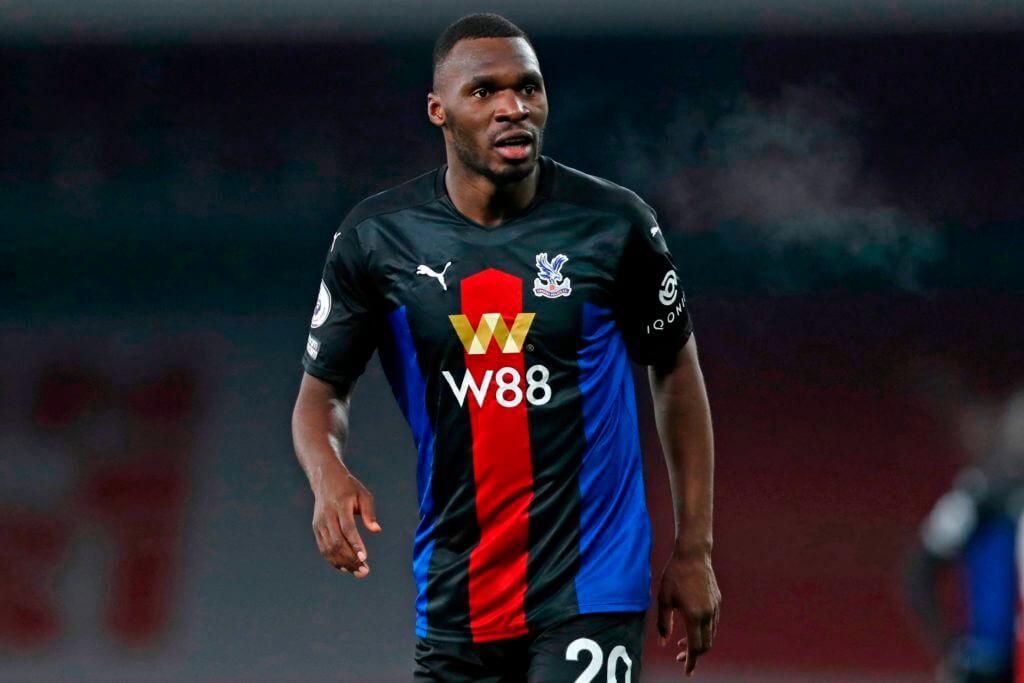 A selection of Crystal Palace fans were delighted with the impact of Christian Benteke during the club’s 2-1 Premier League win over rivals Brighton & Hove Albion.

The south London outfit had a testing challenge at the Amex Stadium last night where the Seagulls commanded 75 percent possession and had 25 goal attempts.

However, Roy Hodgson’s side prevailed with the victory and that came about from two moments of brilliance from Jean-Philippe Mateta and Benteke.

Mateta scored for the first time in English football in the 28th minute where he improvised with a sublime backheel goal on the run.

That was Palace’s only touch in the box in the entire half. In the second period, Brighton levelled proceedings before the hour mark through Joel Veltman.

They looked good value to take the lead but the Eagles came up with some last-ditch defending which somehow kept the scores level.

Benteke was eventually the match winner off the bench for the visitors as he scored with a perfectly-timed volley in the 95th minute which found the bottom left corner.

Palace were second-best for most of the M23 derby but they were clinical in front of goal as they scored with their only two touches in the box.

Benteke’s current deal with Palace expires at the end of June and some Palace fans believe the 30-year-old should be handed an extension.

Christian Benteke deserves a new contract for that alone. Keep him and JP and we’re in very good hands.

Give Benteke a new contract tonight, just for that it’s deserved! #CPFC 🔴🔵🦅 🖊 📄

100%, he may not have scored that many goals in the past few seasons but he kept going and has now scored a 95th minute winner at the Amex😍😍

That second goal by Benteke was so clinical. I'm so hoping that is an upturn in his Fortunes, as he has had so much abuse the last few years, he is still a class player with the ability to score goals.

Palace ended a two-match losing streak with the victory.

They are now 10 points clear of Fulham, who are occupying the relegation final place above West Bromwich Albion and Sheffield United.

The win was also their first in the league this term in the absence of Wilfried Zaha. Prior to yesterday, they played five matches without Zaha and lost each of them.