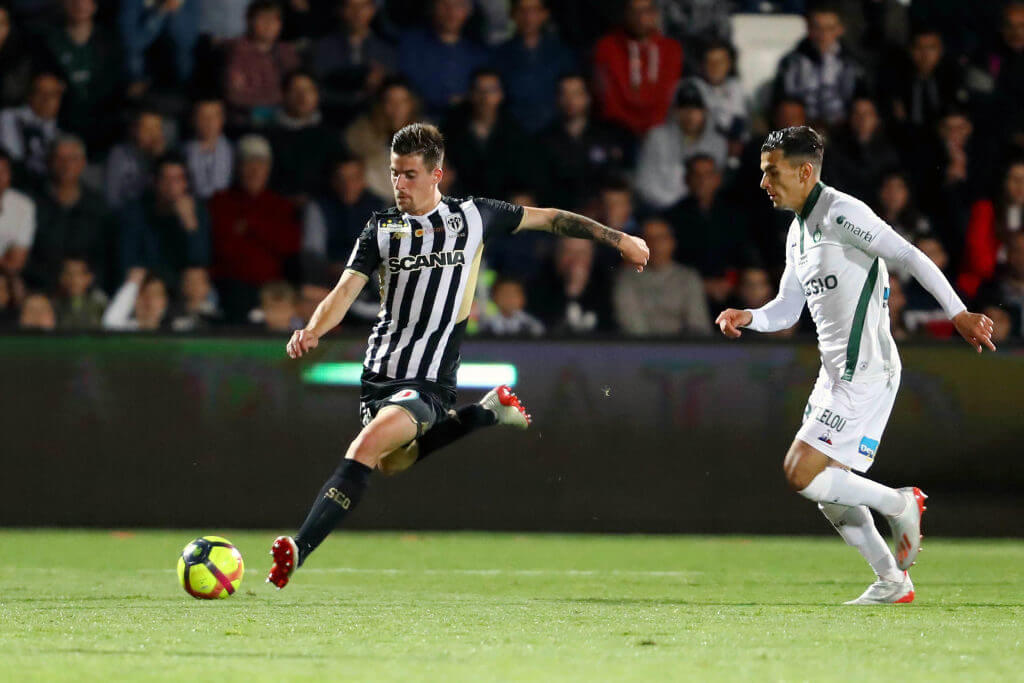 Aston Villa are keen on signing the Angers midfielder Baptiste Santamaria this summer.

According to L’Equipe (translated by SportWitness), the newly promoted side want to bring in the defensive midfielder who is being tracked by West Ham as well.

It will be interesting to see if the Villans submit an offer for the player in the coming weeks.

Baptiste Santamaria has had a good season with Angers and he could be keen on making the step up to the Premier League.

Aston Villa could use a ball winning midfielder like him next season. Dean Smith’s side aren’t exactly rock-solid at the back and they could use a quality defensive shield in the midfield.

Santamaria will protect the back four and allow the creative players like Grealish to perform with more freedom.

The 24-year-old is valued at around €6-8m and Aston Villa should be able to pay that.

It will be interesting to see if they can close the deal in the coming weeks. They are reportedly serious about signing midfielder.

Villa will be hoping to seal the transfer before any of Santamaria’s other suitors make a move. They won’t be able to compete financially with the likes of West Ham for example.