Blog Teams Barcelona World Record Transfers: How Luis Suarez compares to the rest of the Top 10 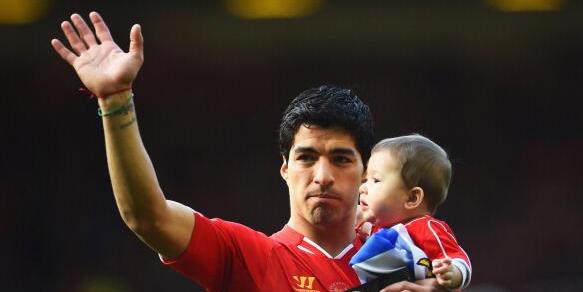 Liverpool striker Luis Suarez’s £75m move to Barcelona will not only surely be the biggest transfer of the summer, but it will also be the most predictable, despite the stunning amount of money involved.

The 27-year-old has been seemingly on teetering on the cusp of leaving Anfield for the last two years, despite him signing a new four year deal, and following him being found guilty of biting Italy defender Giorgio Chiellini, the troublesome Uruguayan had very little option but to jet off to La Liga to start afresh; not that he or Barcelona will have any complaints!

The striker now shoots into the all-time top transfer list, snuggling up to some of the greatest players on the planet. Check out the top 10 record player fees below (based on Wikipedia stats): 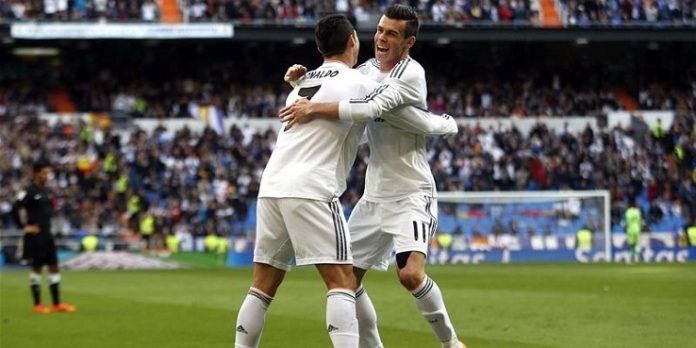 Former Tottenham man Gareth Bale tops the list, with the Welshman moving for a mind-blowing £85m fee to Real Madrid the season before last. Suarez slots in at number three, with the money spent on him just £5m less than former Manchester United superstar Cristiano Ronaldo’s price-tag.

The 27-year-old’s move brings the number of English clubs’ involvement to 6/10, with the top three exclusively deals between La Liga and Premier League sides. Sadly for the top flight, all three players involved moved away, but £240m was received in total for the trio (enough to buy you one of the world’s biggest private jets)! 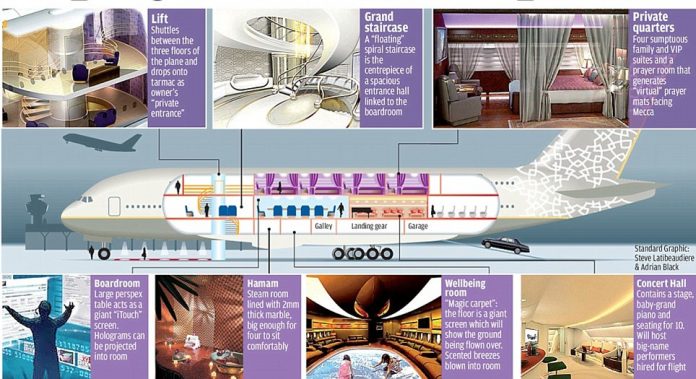 The Suarez transfer also makes it 6/10 for deals to have gone through in the past two years, dramatically highlighting the evolution of money in the beautiful game.

If the list was based solely on last season’s form, Suarez arguably deserves to be second on the list, behind goal-machine and Ballon d’Or winner Cristiano Ronaldo, with Bale not considered to be ‘unplayable’ at present.

Kaka and Suarez’s predecessor at Anfield, Fernando Torres, are but a shadow of their former selves, while Carlos Tevez was not even included in the Argentina World Cup squad despite a decent first season with Juventus.

Crocked Brazilian striker Neymar is still arguably adjusting to life in Spain along with Bale, Radamel Falcao and Suarez’s Uruguay teammate Edinson Cavani both had stop start seasons of last for various reasons, while Chelsea defender David Luiz’s recent transfer to French champions has brought puzzled looks due to his tactically bizarre performances in Brazil this summer.

What do you think? How does Suarez compare to the other players on the Top 10?