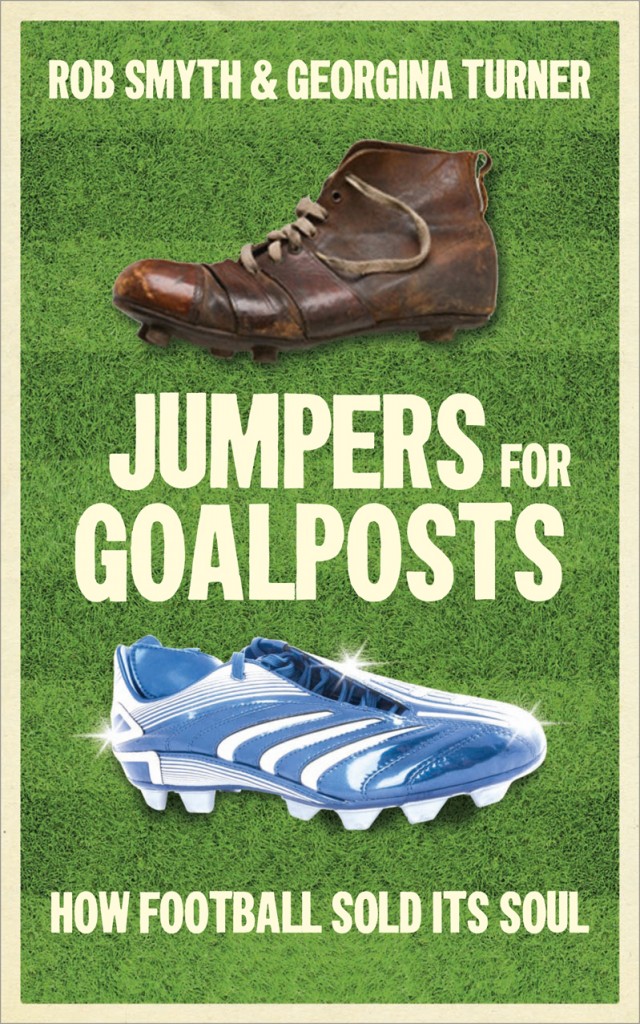 The old European system was almost perfect. The European Cup was the big one, the UEFA Cup was a kind of alternative prom, and just about the only thing wrong with the Cup Winners’ Cup was the fact that nobody knew where to put the apostrophe, or whether there needed to be one in the first place.

In recent years, however, UEFA have managed to make such a sorry mess of things that European football is a shadow of what it was. The Cup Winners’ Cup has gone, the UEFA Cup has been horribly compromised and the European Cup desecrated. If you haven’t spotted the theme yet, this has all been done in the pursuit of greater and greater revenue, naked commercialism having latterly transformed the last 16 (where did ‘round of 16’ come from?) from a single night of unadulterated Sports Report geekeryoverload into a month-long money-spinning television marathon, and obliterated 55 years of tradition with the move to Saturday-night Champions League finals.

Going by the familiar maxim, if it ain’t broke, slap it about a bit until some coins fall out, UEFA introduced a group stage in place of the quarter- and semi-finals in 1991/92. This would guarantee the big sides a certain number of games, and thus a certain level of revenue, per season, provided they could successfully negotiate the theoretically easy early rounds.

The tournament was then renamed the UEFA Champions League in 1993, with the same structure. A year later they restored the semi-finals but kept the group stage, then in 1994 they moved the group stages back – so that automatic qualifiers would be guaranteed six games, with the top two in each group going through to the quarter-finals.

The group stage is totally against the spirit of the European Cup as it was first conceived. It had been an unseeded knockout competition, which imbued the pre-Christmas matches with all sorts of drama – one false move, and you were done for. You could wait a decade to play in the European Cup and be out by the end of September. As Inter Milan were in 1989/90.