India
Home News why modern footballers are losing it 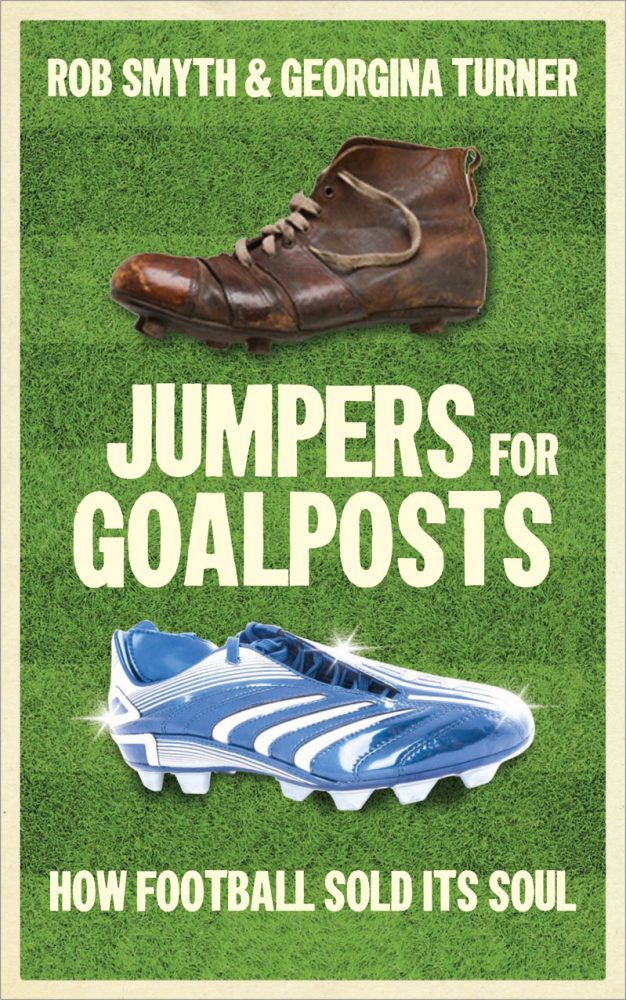 During his 1990s assault on celebrity culture, Paul Kaye creation Dennis Pennis battled his way to the front of the media scrum surrounding Some Like It Hot actor Tony Curtis, ageing gracefully on the arm of a pneumatic blonde, at a film premiere. ‘My name’s Dennis, man,’ he explained, having caught Curtis’ eye. ‘I specialise in making celebrities look ridiculous… but I don’t think I’ll bother this time.’ Immediately spinning on his heel, Pennis leaves the date stifling a giggle while Curtis struggles to fix a recovery stare on the middle distance.

Anyone for Pennis? A worrying number of modern footballers, their eyesight ruined by all those hours looking at the mirror, seem to need a heads up. In 2001, Newcastle forward Carl Cort was ejected from a supermarket after his former wife allegedly pulled the ‘Don’t you know who I am?’ trick while trying to jump the queue. (As it transpired, even Cort’s own manager, Sir Bobby Robson, didn’t know who he was. Asked what Robson called him, Cort’s teammate Shola Ameobi replied: ‘Carl Cort’.)

When the Köln goalkeeper Faryd Mondragón was dropped halfway through the 2010/11 season, he said, ‘I feel as if I have a knife in the back… Jesus was betrayed and deceived, too. ’ Then there’s El Hadji Diouf, a constant source of inadvertent entertainment. ‘You can’t talk about Senegal without talking about El Hadji Diouf,’ he said. And referring to himself in the third person isn’t the worst of it: ‘It’s like if you wanted to understand the history of France without speaking of Charles de Gaulle.’

Who hasn’t at some stage made the obvious connection between one of history’s most important figures and a bloke who had a half-decent World Cup before eventually playing for Bolton Wanderers and Blackburn Rovers?

Not that a bulging trophy cabinet does much for the modern footballer’s charm. More often than not, they exhibit the voluble self-satisfaction of self-made millionaires rather than people who took a lucky dip in the gene pool; Tony Soprano would clench his fists on sight of 99% of them.

Many modern footballers are winners; very few are heroes. And the saddest thing is that most of them wouldn’t know the difference. To contrast Mackay and his brethren with the majority of current footballers is to make chalk and cheese seem like siblings, twins even. After a goalless draw with Denmark in 2004, Italy’s players complained – wearing earnest expressions – that their socks had ruined everything. ‘The thread that these socks were made with is too rough,’ said Christian Panucci.