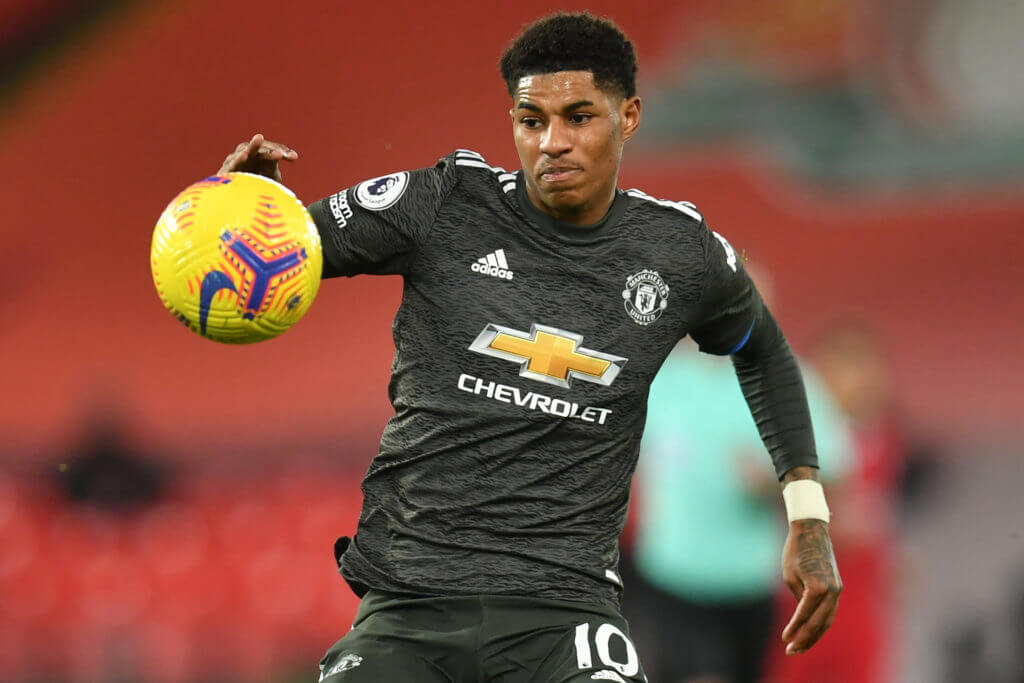 Rashford has experienced another top season with the Red Devils, registering 18 goals and nine assists from 39 games across all competitions.

His performances have earned him praise from a large section of the club’s faithful and he has also grabbed the attention of his former United teammate Lukaku.

The Belgian was asked about his thoughts on Rashford on Twitter and in his reply, he was full of praise as he talked about the forward’s potential.

The 27-year-old added that he loves to see Rashford play and described him as one of the most talented stars he has played with during his career.

He is improving all the time! I love to see him play. one of the most talented played with for sure

Rashford has received criticism from some United fans for the occasional tendency of missing out on clear-cut scoring opportunities.

However, he remains one of United’s most valuable players and only Bruno Fernandes has fared better than him in terms of goal contributions this term.

The England international has played in both wide attacking positions as well as the centre-forward role this season.

He has fared well as a left winger or as a striker but has tended to struggle when he has played on the right side of the attack.

There is room for improvement in this aspect as he approaches the prime of his career with the Red Devils.