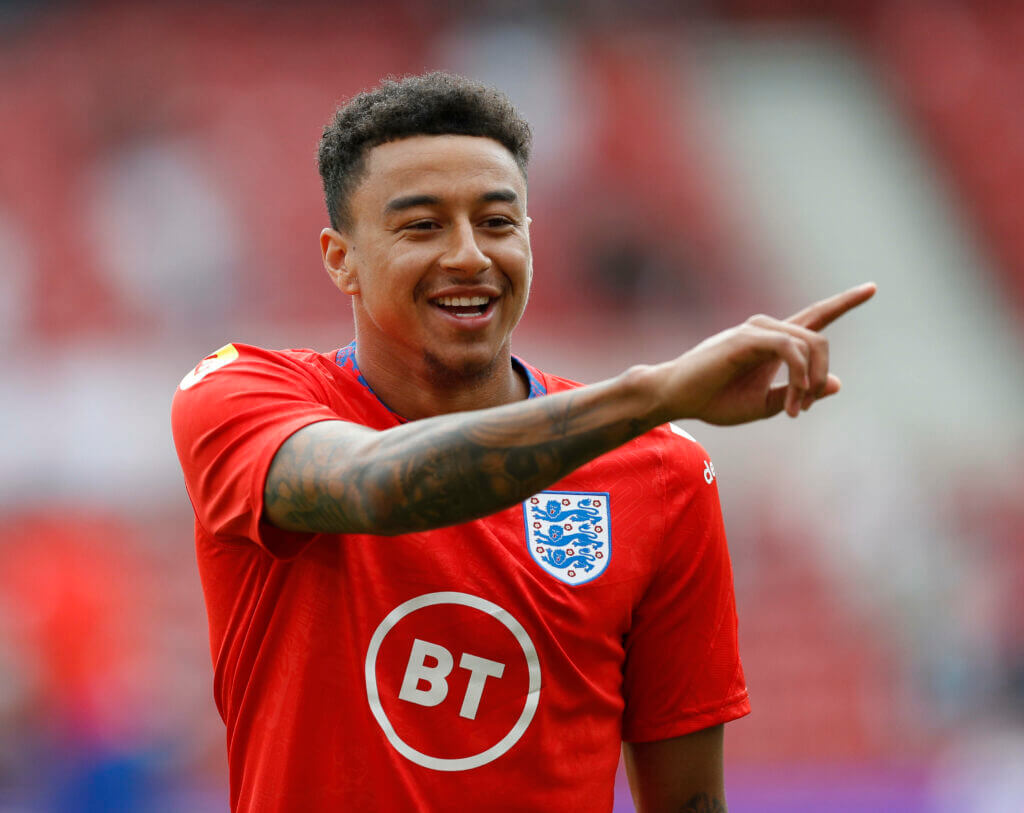 The 28-year-old struggled for regular games last season and joined West Ham United on loan in the second half of the campaign.

The move was a huge success, as he scored nine goals and provided four assists in 16 Premier League games for the Hammers.

West Ham want to sign Lingard on a permanent deal, and the England winger hasn’t ruled out a potential move.

Back in April, The Sun reported that Arsenal want to sign Lingard, with the club making tentative inquiries about him.

Lingard has just 12 months left on his current contract, but United have an option to extend his deal to another year.

He has now reportedly informed Ole Gunnar Solskjaer that he wants to stay at Old Trafford.

The Gunners are looking to bolster their attacking department this summer, and they are keen to sign Martin Odegaard on a permanent deal.

Arsenal were also heavily interested in signing Emiliano Buendia, but he has joined Aston Villa instead.

United are determined to land Jadon Sancho from Borussia Dortmund, and Lingard may once again find himself in the same situation as previously.

A move to West Ham probably makes more sense for Lingard. The Hammers will be playing in the Europa League, and he could make a big impact there.