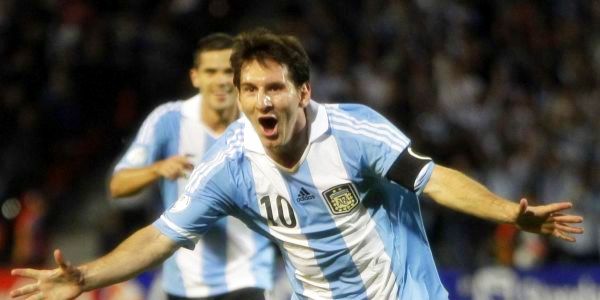 If Ryan Giggs is shattering records in the Premier League, Lionel Messi is doing the same on a much larger scale and getting a lot more attention for it.

From breaking Gerd Muller’s record of scoring most goals in a year to becoming the first player to win four Ballon d’Or awards in a row. Messi is doing it all.

The football world is split on whether Messi is the best ever but no one can deny the fact that he is right up there with the best. It is quite an honour to reach the heights he has achieved and still only be 25 years old – that’s two years lesser than Cristiano Ronaldo’s age, by the way.

Following the successful launch of the adizero f50 Messi, adidas brings Play the Messi Way in an attempt to inspire the youth to keep the game beautiful by staying on their feet and not diving to the ground.