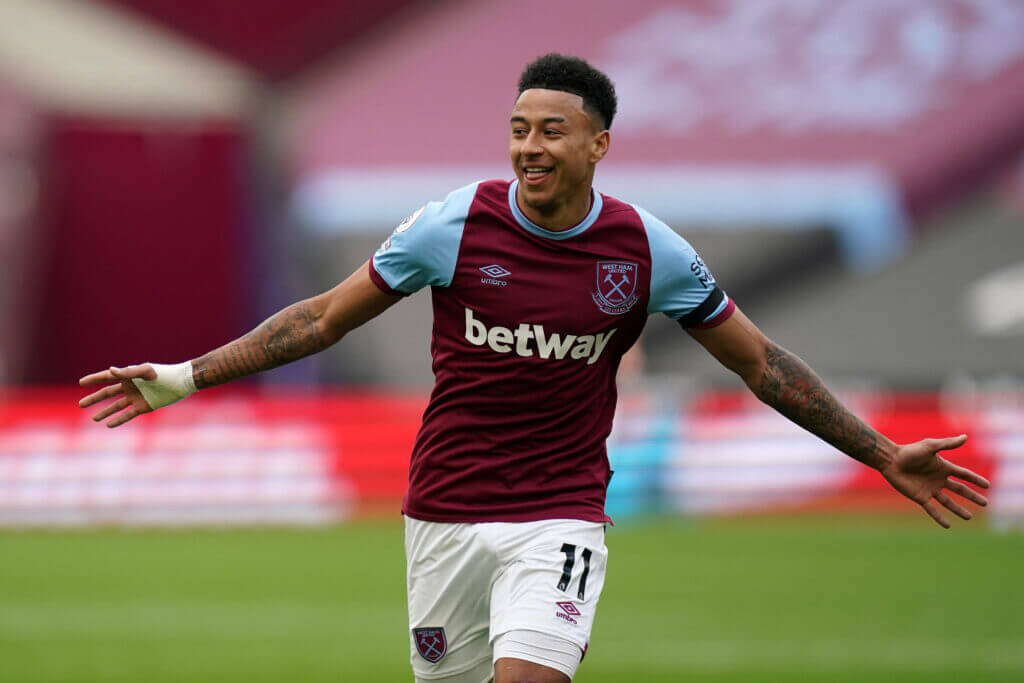 Peter Crouch has suggested that Manchester United could demand £20 million for Jesse Lingard.

The popular football pundit has claimed in a Q/A column for the Daily Mail that he doesn’t think Lingard should return to Old Trafford.

The England international was frozen out at United and eventually sealed a move to West Ham on loan in the January transfer window.

He has made a tremendous impact for the Hammers, scoring eight goals and three assists in the Premier League.

Crouch feels that United wanted “him to go out and show himself to potential suitors.”

In that case, there’s no point for Lingard to come back to Old Trafford and find himself in a situation where he is used as a bit-part player.

It has been reported that West Ham are ready to do anything to sign Lingard, while there has also been interest from Paris Saint-Germain and Real Madrid.

Crouch has suggested that United should be looking at a fee in the region of £20m for Lingard in the summer, and he hopes that West Ham can get a deal over the line.

He wrote for the Daily Mail: “I’m not sure he will go back to the Theatre of Dreams! I have no doubt Manchester United will be watching him closely and contemplating whether he could thrive in red again. He’s full of confidence and has the class to play that false nine role.

“Personally, I believe Jesse would be better off leaving. He is playing with the shackles off at a club where he is wanted. Why would he jeopardise that by taking the chance of returning to United and finding out a few months down the line that he is a bit-part player?

“Suddenly, the old mentality would creep in, the doubts, and all the good work would go out. This fresh start has been fantastic for Lingard. It has also done him good getting away from the scrutiny in Manchester. I hope West Ham get that deal over the line.”

In other news, Manchester United are interested in signing Harry Kane from Tottenham Hotspur, but they won’t pay £120m for him.