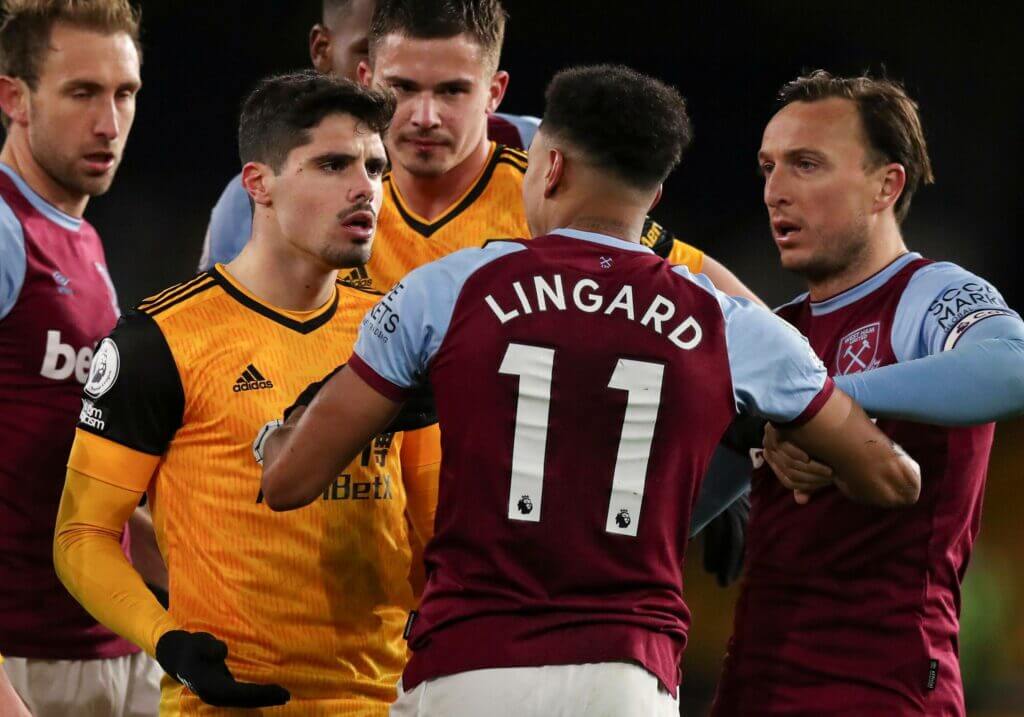 According to ESPN, Real Madrid, Paris Saint-Germain and Inter Milan have joined West Ham United in the race for Jesse Lingard’s signature ahead of the summer transfer window.

The England international joined the Hammers on loan until the rest of the season from Manchester United in January. He has hit the ground running at the London Stadium, grabbing eight goals and three assists in nine Premier League games.

West Ham are desperate to secure Lingard’s services permanently as a result, but they have to finish in the top-four to have a chance of doing so.

The 28-year-old wants to play Champions League football next season, and the Hammers are currently fourth in the Premier League with seven games to go thanks to him.

The Red Devils academy graduate has caught the attention of several top clubs in the English top-flight, including some of those in the top six.

Madrid, PSG and Inter are also impressed with what they have seen, and the chance to go and challenge for silverware abroad could tempt Lingard.

Zinedine Zidane, Mauricio Pochettino and Antonio Conte will all be looking to strengthen their respective squads this summer for next season.

David Moyes knows that holding onto the attacking midfielder will help increase his chances of challenging for another top-four finish next term, and he will be pulling out all the stops to get a deal done.

In other news, West Ham are reportedly keen on this QPR star.