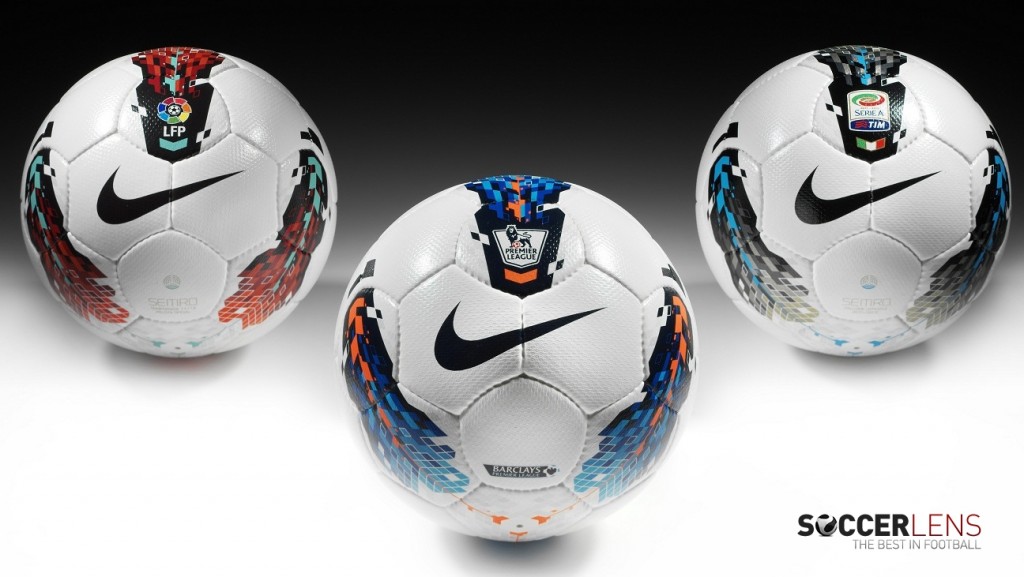 It goes without saying, but the footballs of today are miles more advanced than those that were used in the early days of the beautiful game. But as advanced as they are, there are still some kinks with even the best and most advanced soccer balls out there.

This isn’t really a problem for major leagues, since balls are routinely replaced during matches. However, for the individual who has one ball and wishes to minimize the amount of times the ball has to be re-inflated over its lifetime, this is a more important issue.

Most current footballs use either latex or butyl bladders, with balls with latex bladders needing to be re-inflated at least once a week. However, balls with butyl bladders can go weeks or even months without needing to be re-inflated, which make them the best option if you were to construct the perfect football with things that are already in use.

But just as air retention has drastically improved in footballs over time, it will continue to do so in the future, and at some point, someone will create a ball that doesn’t need to be re-inflated at all over its lifetime.

Playing at altitude not only has an effect on how the players behave, it also has an effect on how the ball behaves. As altitude increases, the air gets thinner, and as the air gets thinner, that means less drag, which means higher speeds, and less lift, which equals less swerve. So, that shot you think you got the perfect hit on ends up going faster, farther, and straighter than you’d like.

What can also occur, as was the case with the Adidas Jabulani at the 2010 World Cup in South Africa, where numerous games were played at higher altitudes, is a higher propensity for unpredictable movements. The same lack of lift that can cause a shot to be straighter, combined with the composition of the Jabulani itself, caused issues with knuckling. 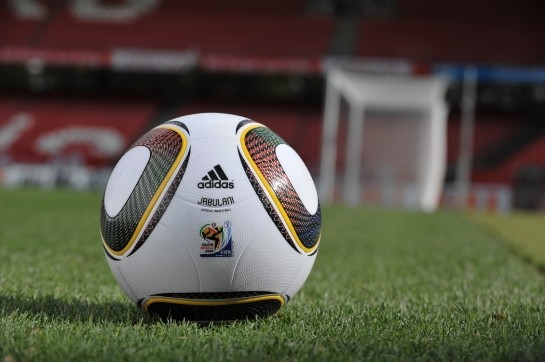 With the perfect football, any of those altitude-related issues would be eliminated. So, that well-struck ball will be more likely to be on target instead of either ending up a few rows up into the stands, and a seemingly off-target shot will be less likely to swerve wickedly past a baffled keeper and into the net.

From an entertainment standpoint, seeing a free kick swerve around or over a wall and into the net or watching a long-distance or tight-angled effort curve in is always a highlight, unless you’re a fan of the opposing team.

That’s why there’s always a sense of anticipation when Cristiano Ronaldo steps up to a free kick, and it’s why there are free-kick highlight videos of David Beckham, Roberto Carlos, and Juninho that have seven-figure views on Youtube.

It requires a great amount of skill and practice – and perhaps a little good fortune as well, in some cases – to be able to curve the ball beautifully like some of those aforementioned stars of the set piece can. But the amount of panels a ball has on its surface can also be a factor, because the less panels a ball has, the less stable the cover is, which makes it easier to curve the ball.

Of course, you don’t want a ball that curves too much, because you don’t want that corner kick intended for a header at the far post to go sailing over and past that head and everyone else’s and harmlessly out of play. The Jabulani had only eight panels, which, when combined with the aforementioned altitude issues, likely further contributed to the ball’s unpredictability.

So, with that in mind, the perfect football must have the right amount of panels to produce the perfect curve, but not so few that extremely unpredictability – and major frustration for keepers and shooters alike – can become an issue.

The perfect football must be able to produce the perfect pass, whether it’s through the air or on the ground, whether it’s a long ball down-field that takes just the right bounce to allow the recipient to beat the defender, control, and deliver an effort on goal, a chest pass, or a slick through ball along the ground that has the perfect mix of touch and pace to set its target up for a golden opportunity.

Along with the lining, which helps the ball keep its shape and bounce over time, the material the bladder is made of also has an effect on the feel and bounce of the ball. Balls with latex bladders provide superior feel and bounce, but as mentioned above, their air retention properties are far inferior to balls made with butyl bladders.

So, the perfect football must have the air retention properties of a ball with a butyl bladder but the feel and bounce of a leather ball.