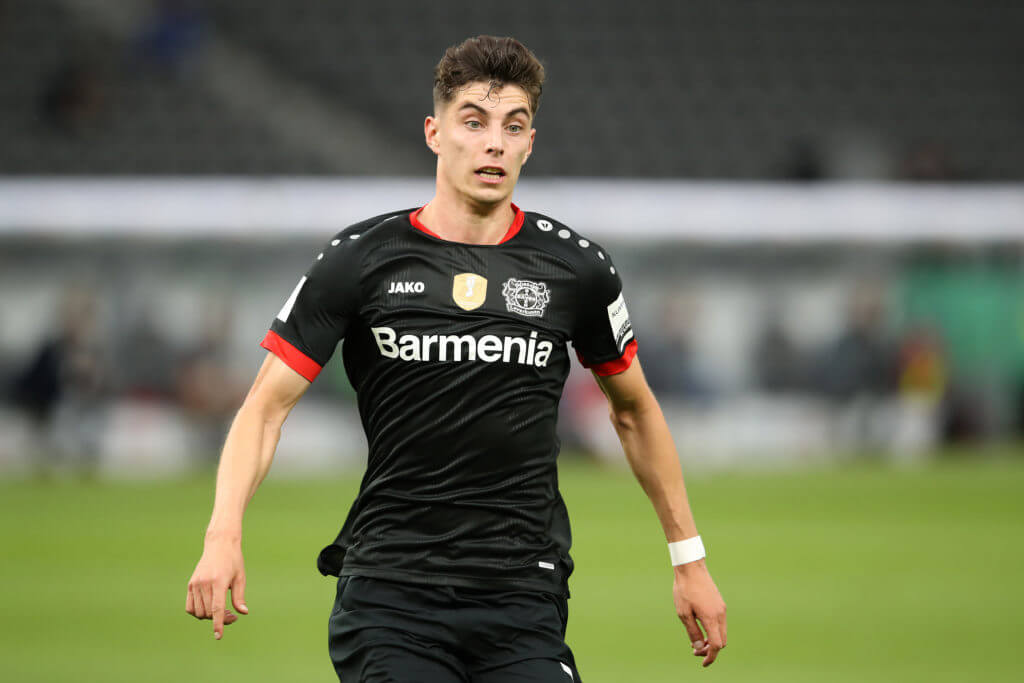 According to reliable journalist and transfer expert, Nicolo Schira, Chelsea are preparing their first offer to sign Kai Havertz this summer.

Having already secured the signing of Hakim Ziyech and Timo Werner on big-money deals, Frank Lampard is looking to bring in more quality players this summer.

Bolstering the attacking midfield is one of his top priorities, and the Blues have earmarked Kai Havertz as a potential option.

Schira claims that Chelsea are preparing to submit a bid in the region of €70M + add-ons – (roughly £62m + add ons) – to sign the highly-rated 21-year-old forward from Bayer Leverkusen.

The Blues are looking to raise funds by selling players like Bakyoko, Emerson Palmieri, and Jorginho.

#Chelsea preparing 1st offer (€70M + add-ons) for Leverkusen’s Kai #Havertz. To finance this #Blues will raise funds by selling #EmersonPalmieri, #Bakayoko & #Jorginho who #Lampard doesn’t want. Jorginho would like to return to Italy to be reunited with #Sarri at #Juventus. #CFC

Havertz was sensational for Bayer in 2019/20 where he scored 17 goals in all competitions.

In the end, more than money, the transfer could be dependant on what Havertz wants.

According to reports from German newspaper Bild, Havertz doesn’t want to stay in Germany and has told the club of his desire to seek pastures new.

The report claimed that Havertz will reportedly only join Chelsea if they qualify for next season’s Champions League.

The Blues are third in the Premier League but they could be leapfrogged by Manchester United or Wolves in the remaining few games.