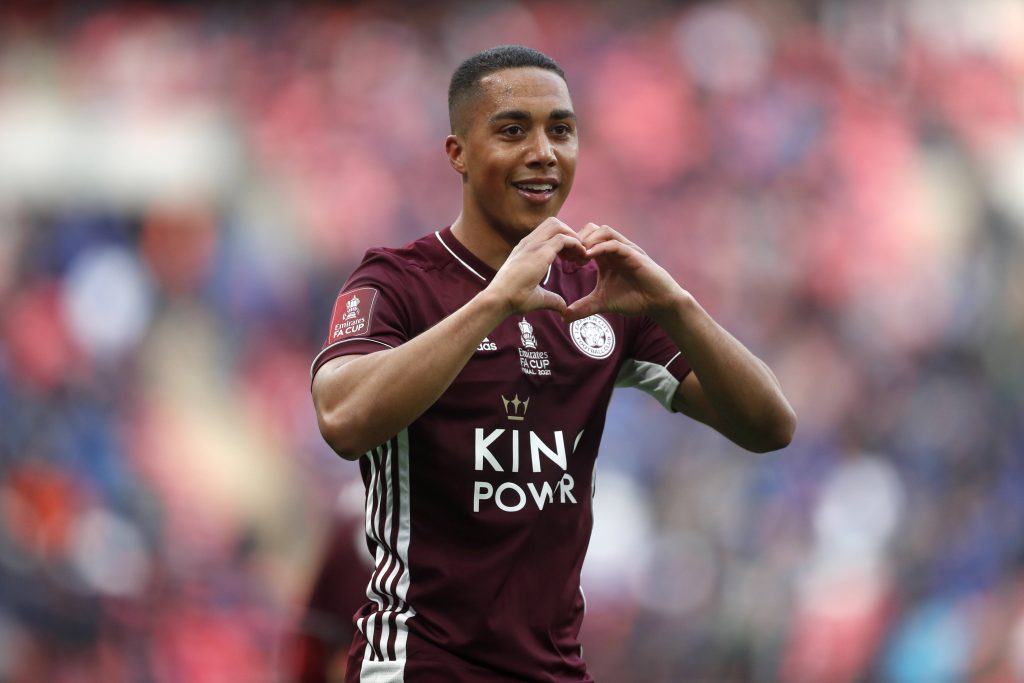 The Belgian has had a superb campaign with the Midlands outfit, forming a solid partnership with Wilfred Ndidi in the centre of the park.

The 24-year-old has also made vital goalscoring contributions, registering nine goals and six assists from 49 appearances across all competitions.

He recently etched his name into the Foxes’ history books by bagging the winning goal in the FA Cup final against Chelsea at Wembley Stadium.

Shortly after the cup triumph, Romano provided an update on his Twitter account, where he reported that the £49.5 million-rated star will negotiate a new deal.

Leicester are planning for the next season together with Brendan Rodgers. 🏆🔵 #LCFC

Soumaré is set to join as new signing.

New left back incoming too.

Tielemans will negotiate a new contract.

What a season for Fofana! Many clubs are interested but #LCFC want to keep him.

Tielemans has had a fine season for the Foxes and was instrumental in their FA Cup-winning run with a goal or an assist in five of his six appearances.

However, his stunning 25-yard strike against the Blues yesterday will be remembered for a long time among the faithful as it ended the club’s FA Cup final jinx.

The Foxes won the competition for the first time in their history at the fifth attempt and thereby became the 44th different club to lift the trophy.

Tielemans has two years left on his Foxes contract, and he is likely to earn a significant pay rise if he puts pen-to-paper on a new long-term deal.

The Foxes will face the Blues again in the Premier League on Tuesday, and they need to refocus as they have yet to secure Champions League football.

A victory would guarantee them a top-four spot for next season, but a defeat could put them at risk of being leapfrogged by fifth-placed Liverpool.