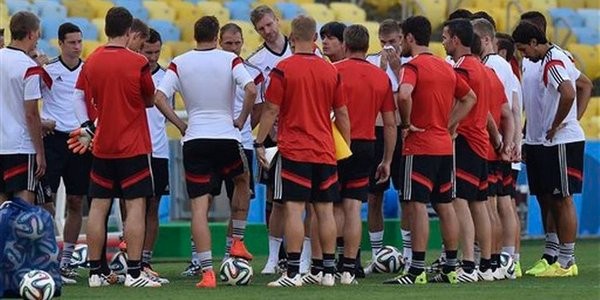 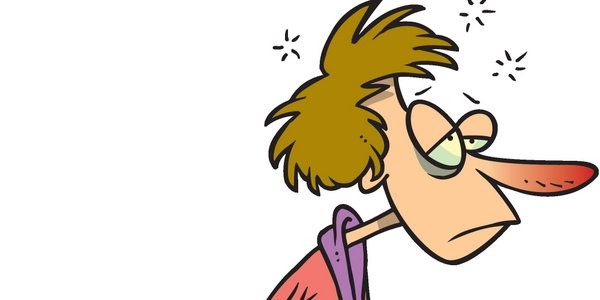 The alarm was sounded in the German camp yesterday, with as many as seven players reportedly suffering from flu symptoms, with the World Cup quarter-final against France fast approaching.

Christoph Kramer and Mats Hummels both fell ill last week, with the latter missing the 1-0 last-16 win over Algeria, and an outbreak of flu could play merry hell with manager Joachim Löw’s quarter-final plans.

However, the 54-year-old has played down fears of a crisis, and while he did not disclose the names of the players effected, he did confirm that the full squad trained on Thursday.

“One third of our team were complaining about a sore throat,” Low said. “All players were able to train.

“They still have a slight cold but there’s no feeling of exhaustion. I hope that we do not have any worsening overnight.”

On Hummels’ absence from the last game, Low said: “Sometimes you have little problems and you have to wait for a day to see how that develops. With Mats Hummels, it was at its worst on day three; he had a fever.”

Click on the predicted scoreline for the full match preview –

With both teams struggling for form, this could fail to live up to the hype in terms of excitement, but La Albiceleste should have just enough to overcome Marc Wilmots’ young Belgians

Surely this is where the fairy-tale ends for the spritely Central Americans. Dutch boss Louis van Gaal has the tactical nous, the players at his disposal and the big game experience to see off the challenge of the World Cup minnows, and guide his side into the semis.